The 2nd wave of Funko’s NBA SLAM Magazine POP! has been revealed. These POP! has capitalized on Funko’s expansion into more deluxe versions of POP!, with a full hard case protector as a display piece, similar to the POP! Comic Covers or POP! Albums, but with a classic SLAM Mag cover! This wave includes: 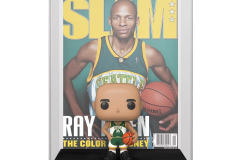 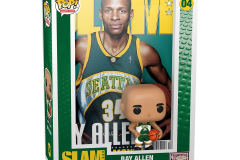 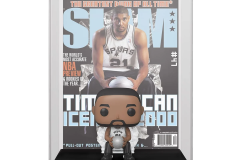 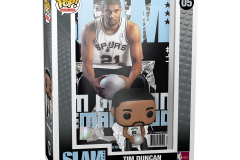 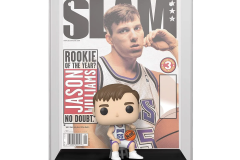 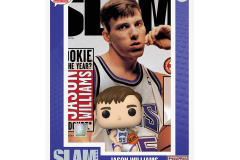 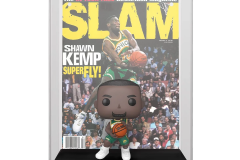 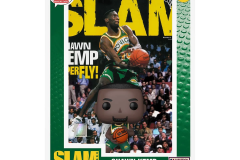 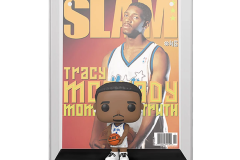 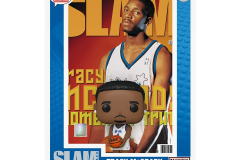 These are due out November, and can be pre-ordered at the following online locations: 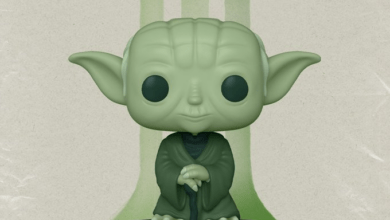 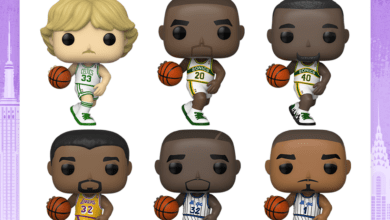