Funko has announced a new wave of Game of Thrones POP! to help celebrate The Iron Anniversary marking 10 years since the debut of GoT on HBO. This new wave will include:

These are due out in July, and can be ordered now at the following online locations: 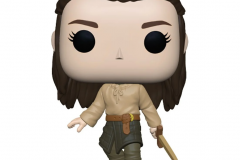 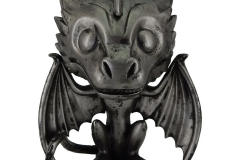 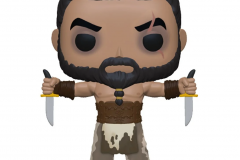 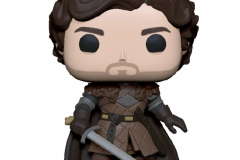 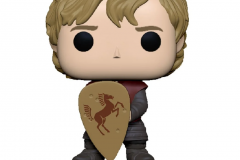 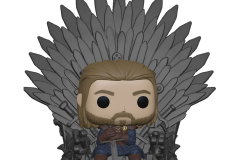 Conan O’Brian Is Headed Back To SDCC 2017, With New Exclusive POP! Vinyls!