Earlier this week, the Luca wave of POP! expanded! It was originally only 2 POP!s of the main characters, however it there will be a total 5 POP!: 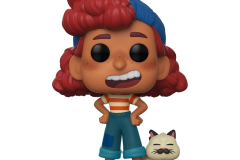 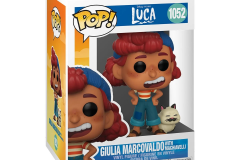 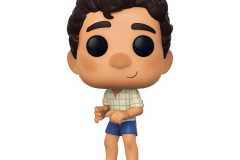 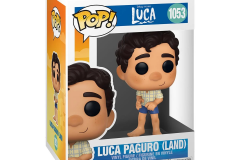 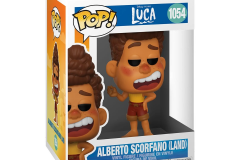 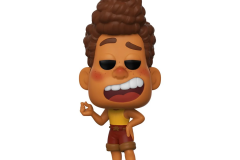 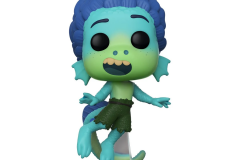 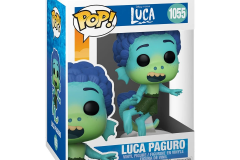 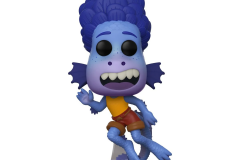 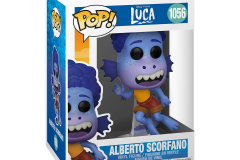 If you haven’t already, we would recommend checking out the trailer for this movie, as it looks like is has that Pixar magic! There is no word yet on if there will be any exclusives. These are due out in June, and can be pre-ordered now at the following online locations: 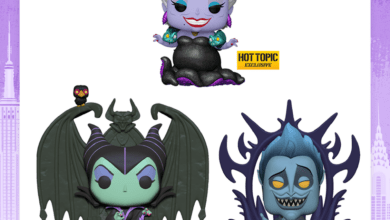 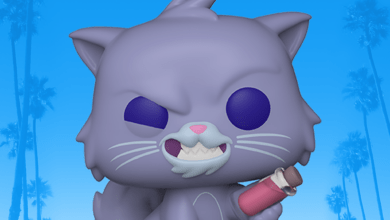