Funko has announced the full 9th wave of Funko Soda figures. This is the largest wave yet, with 11 new figures, all including chases! 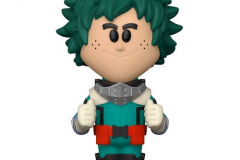 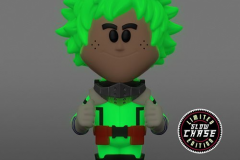 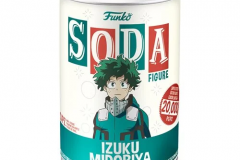 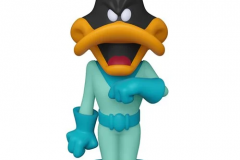 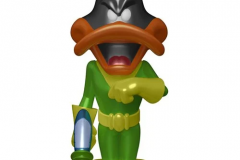 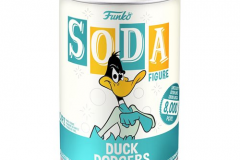 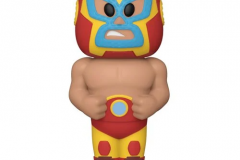 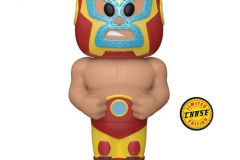 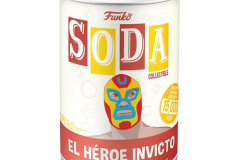 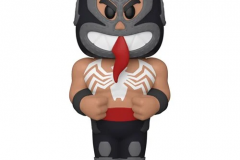 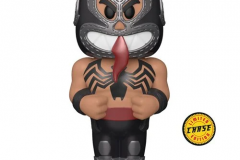 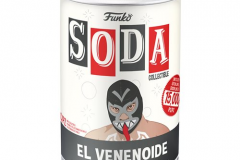 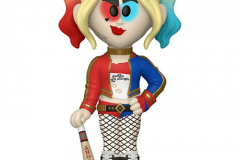 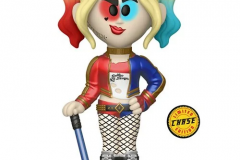 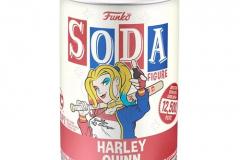 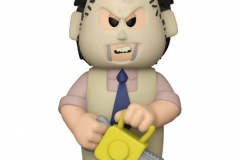 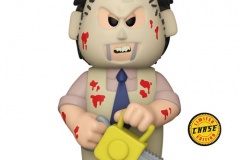 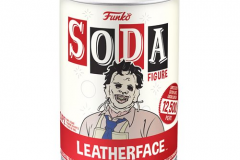 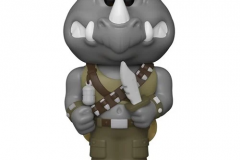 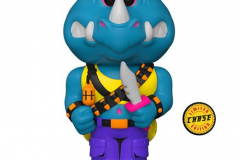 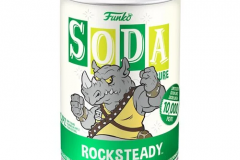 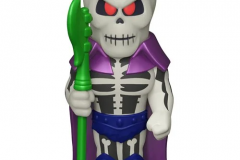 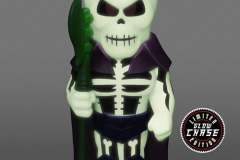 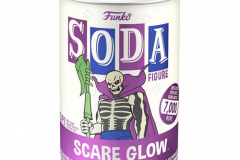 These are all limited edition pieces, and they do often pre-sell out, so head over to Entertainment Earth now to grab what you are looking for!

Back In Black Venompool Exclusive Funko POP! Coming To Pop In A Box