To go along with the new Food POP!, Funko has also announced a brand new wave of Ad Icons. These were originally announced last week on Fun TV, and gives us a nice handful of new characters!

These are all due out around the end of the year, and can be ordered at the following online locations: 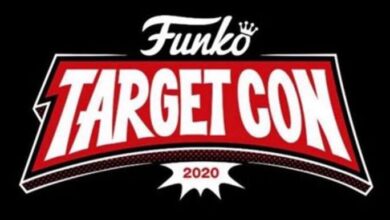