A new listing on Pop in a Box has shown off the new upcoming Harry Potter POP! Ride with Harry, Hermione, & Ron riding on Gringott’s Dragon.

This has not been formally announced by Funko yet, but plenty of web sites have this up for pre-order, so I would expect an official announcement soon. 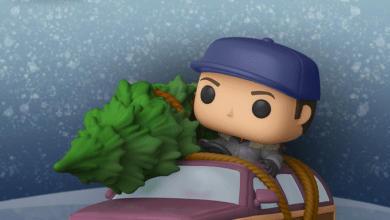