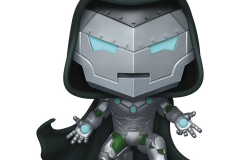 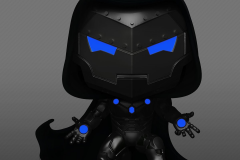 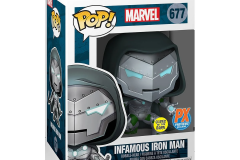 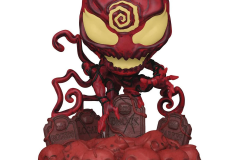 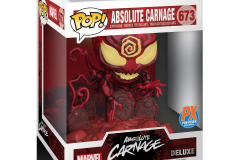 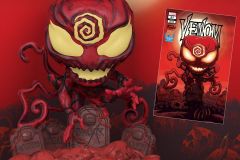 These are due to be released in September, and can be pre-ordered at Entertainment Earth & Pop in a Box. 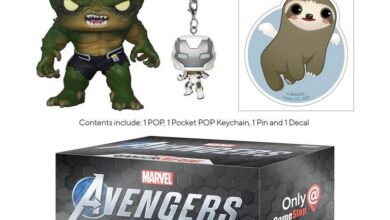