It has been a quite some time since Funko has dipped back into the Harry Potter well, including not even making any Fantastic Beasts 3 product, but there has been a big couple of big additions to the line-up today! The first update is a brand new deluxe Hogsmeade series, that has a character from the movies along with a store front from Hogsmeade. 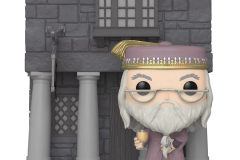 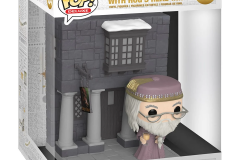 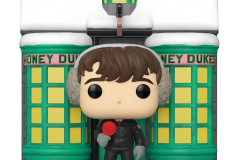 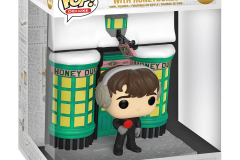 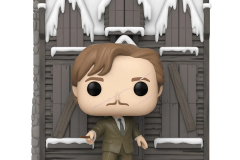 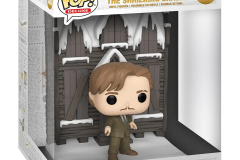 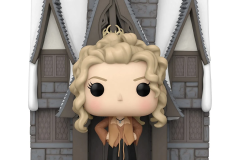 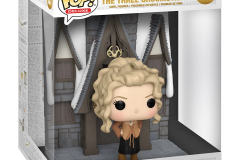 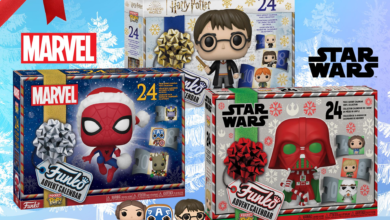