Marvel & Funko has finally made the Lucha Libra Marvel POP! available in the United States. These POP!s were previously only available in Latin America, as it helped promote the AAA TripleMania event last month. Marvel & AAA have teamed to create Lucha Libre versions of the Marvel Heroes & Villains to bring their rivalries to the wrestling ring. This first wave will include: 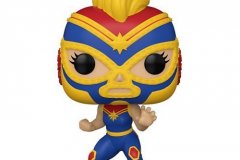 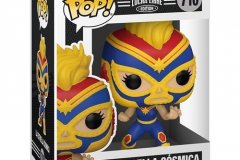 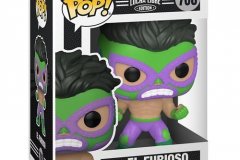 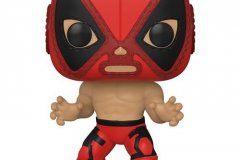 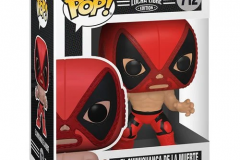 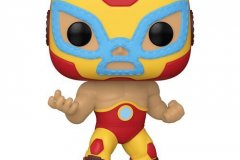 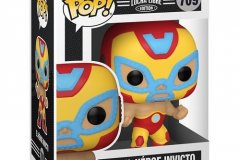 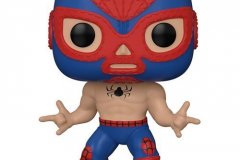 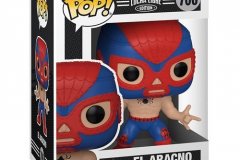 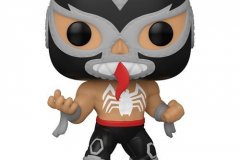 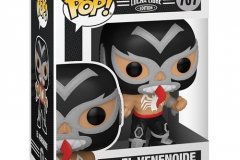 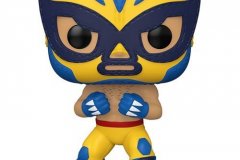 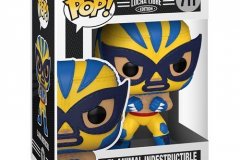 These are due to start shipping next month, and can be pre-ordered now at our sponsor Entertainment Earth.

Back In Black Venompool Exclusive Funko POP! Coming To Pop In A Box