The next Television reveal from the Funko Fair is Bewitched! Bewitched was first announced at the London Toy Fair way back in 2019, and then cancelled. However, 2 POP! are now on the way out, Witch Samantha & Endora. The Endora seems like it is based off the same concept art as before, but Samantha is new, and Darrin is no where to be seen. 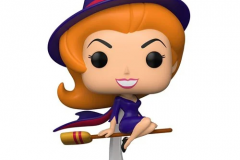 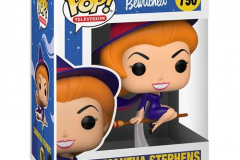 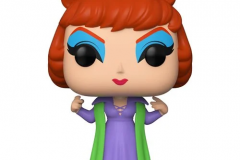 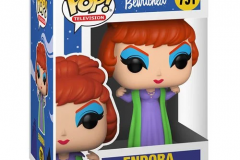 These are due out in April, and can be pre-ordered now at the following online locations: 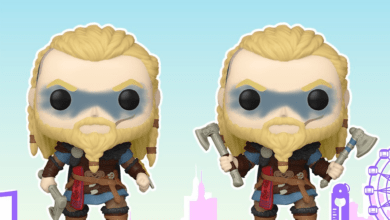 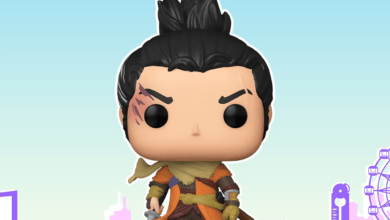 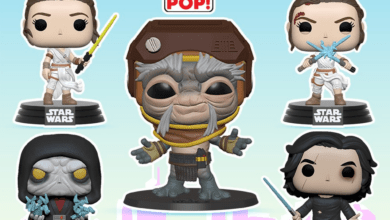 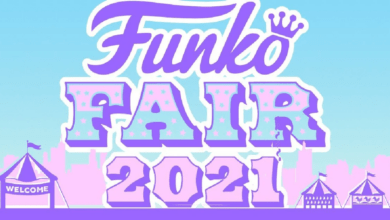