After only one week since revealing the first wave of Disneyland 65th Anniversary POP!, Wave 2 has been shown! This wave will include 3 new POP! as well has 3 new Ride POP! 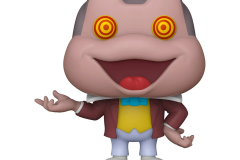 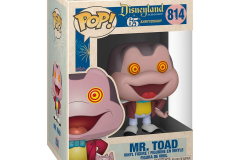 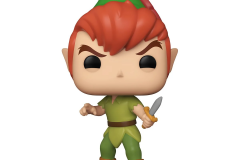 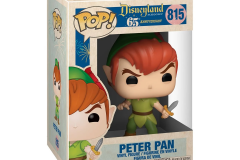 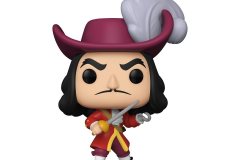 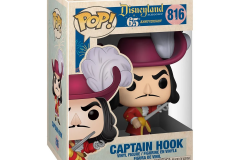 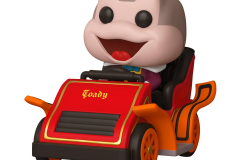 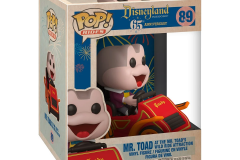 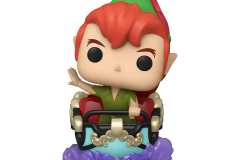 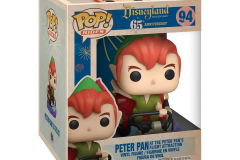 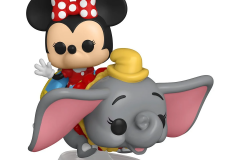 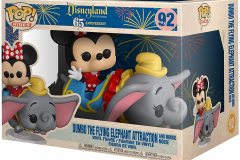 These are due out in October, and can be ordered now at the following online locations: 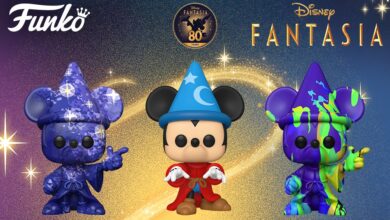