The first Disney SDCC exclusive is from the upcoming Pixar Remix line. Funko has not formally announced these yet, but this series will be the Alien from Toy Story in a disguise as a character from any of the Pixar films. The SDCC exclusive is the Alien as Kevin from Up.

SDCC is cancelled for the years due to the current global health crisis, however Funko will be hosting Virtual Con 3 from July 19th – 25th. Most of the exclusive will be shared with major retailers, more info on that will be made available as we get closer to the Con. 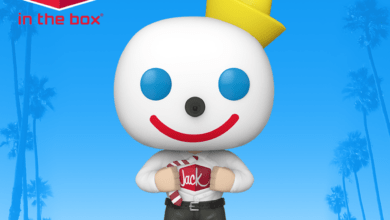