Funko has issued an update on their upcoming Marvel Zombies line, that they originally announced back at Toy Fair. The line has been reduced quite a bit, and the exclusvies have changed around a bit. 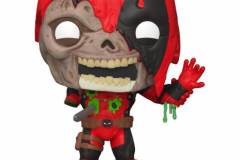 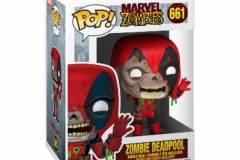 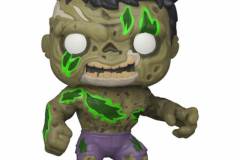 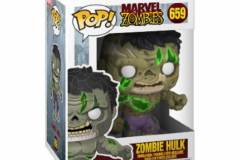 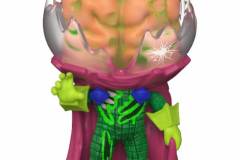 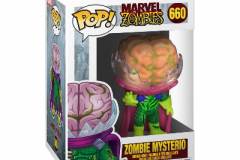 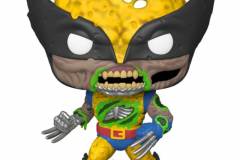 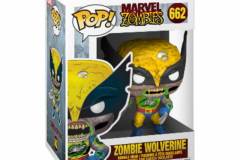 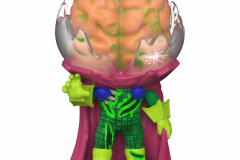 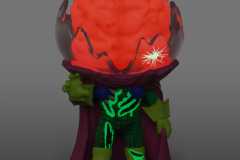 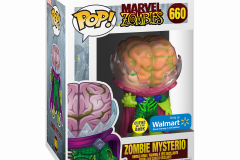 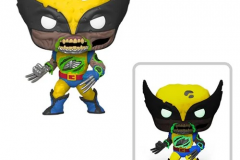 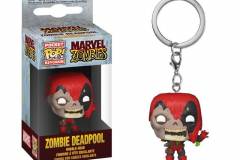 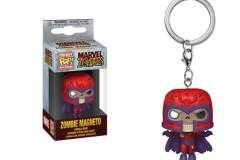 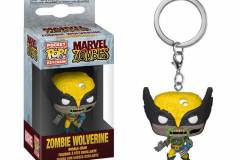 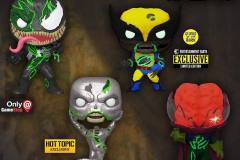 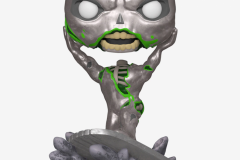 Previously announced was POP!s of Zombie Gambit, Zombie Magneto, & Zombie Black Panther, but it seems like they have either been cancelled, or pushed back. Hot Topic originally had Zombie She-Hulk slated for their exclusive, but Zombie Silver Surfer seems to have taken her place.

Also announced was a set of Mystery Minis! The box assortment will be:

GameStop will have an exclusive wave, removing the black & white versions of Wolverine, Hulk, & Venom and replacing them with:

Specialty Series shops will also get an exclusive assortment, again removing the black & white versions of Wolverine, Hulk, & Venom and replacing them with: 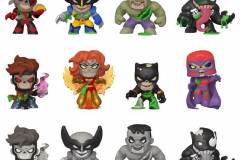 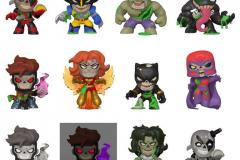 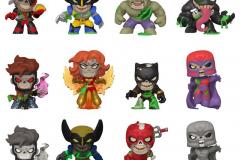 These are due out in September, and can be pre-ordered at the following online locations: 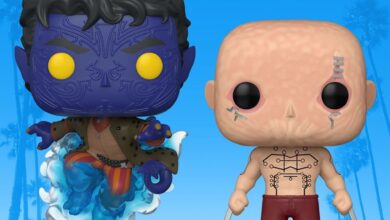 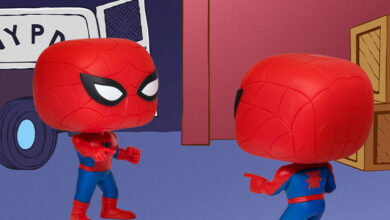