Now that Disney has taken over Fox, the X-Men are back in the Marvel ranks, and Funko is among the many capitalizing on this with the celebration of the 20th anniversary of the original X-Men movie release. This is a HUGE wave of POP!s, spanning the first 3 movies of the series. 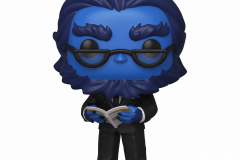 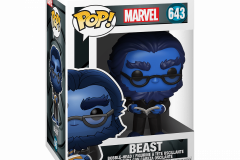 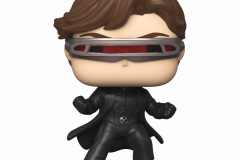 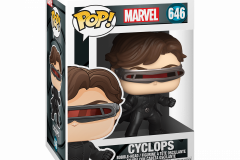 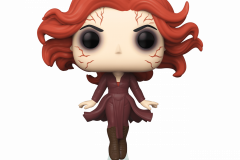 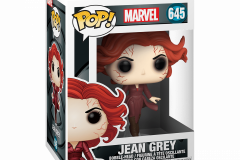 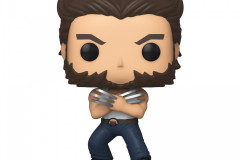 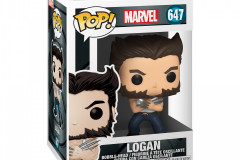 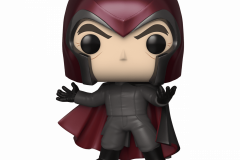 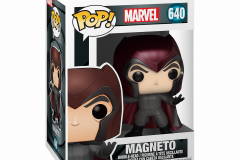 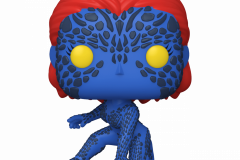 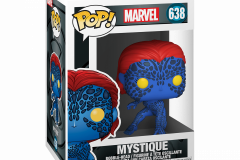 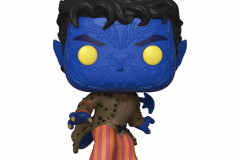 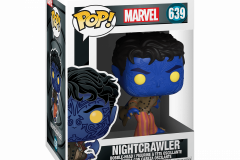 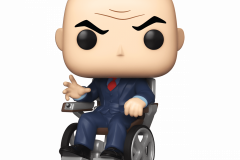 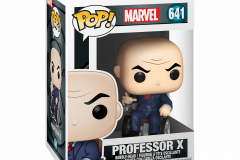 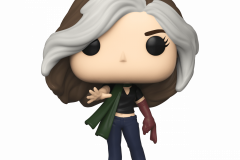 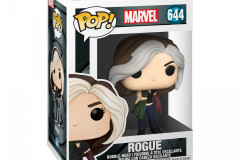 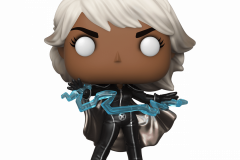 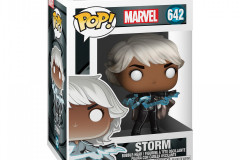 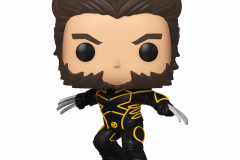 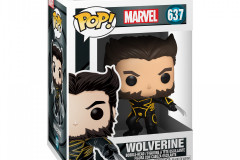 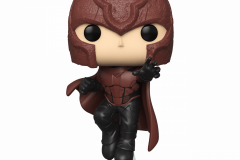 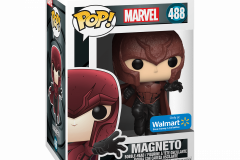 These are due out in August, and can be pre-ordered now at Entertainment Earth.