Funko has announced that they have made a contribution to the It Gets Better Project, an organization that uplifts, empowers, and connects LGBTQ+ youth around the globe. As part of their efforts, Funko is releasing 3 of their most popular POP!s in a translucent rainbow color scheme: 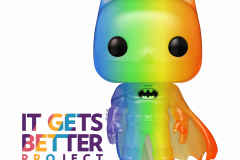 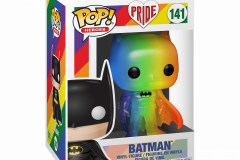 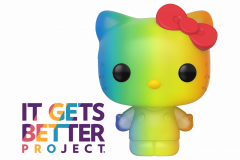 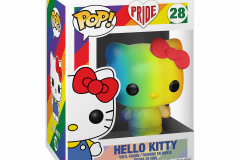 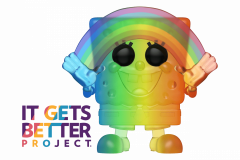 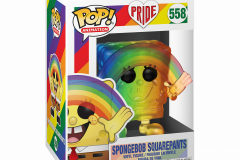 These POP!s will be available everywhere, but the uniqueness of them will certainly make them a must have! These are due out in June, and available for pre-order at Entertainment Earth. 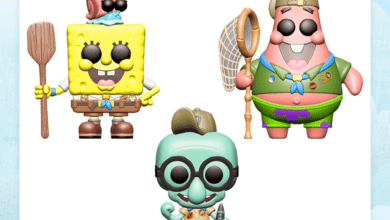