Funko has announced that they are finally making POP!s from Fast Times at Ridgemont High POP! Fast Times has been in the Funko family for a while, with a series of figures in their Vinyl Idolz line, but it seems like they have escaped the POP! shelves for years. This wave will include: 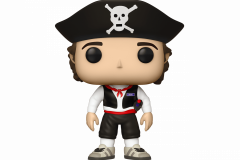 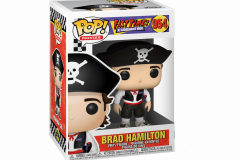 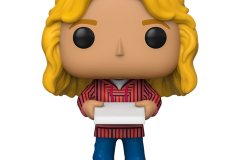 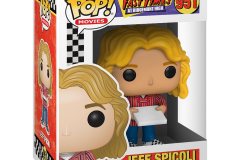 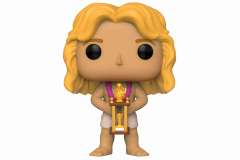 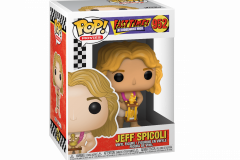 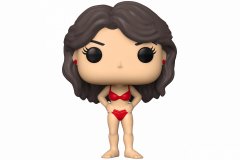 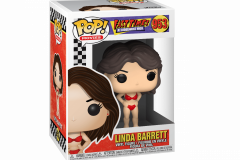 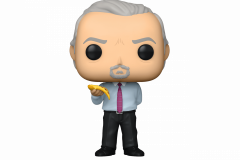 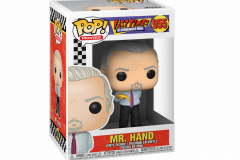 These are due out in July, and can be pre-ordered at our sponsor Entertainment Earth.