Let’s categorize this as coming out of left field, but Funko has announced a brand new POP! for Shantae: ½ Genie Hero. This is not the first time that Funko has released a POP! from a video game that is not a huge hit, but Shantae is defiantly has a big following, and a brand new game, Shantae & The Seven Sirans coming this spring. 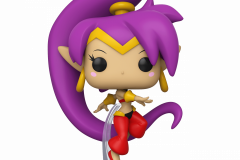 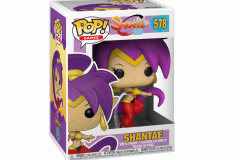 Shantae is due out in April, and can be ordered at Entertainment Earth.