Black Widow is finally storming the theaters this May with a featured film all to herself. Of course, Funko will be along for the ride! This wave will feature 6 main POP!s, along with 2 exclusives. Natasha & Taskmaster are heavy in the line-up, with 3 different versions of their POP!s, but newcomers to the MCU Yelena & Red Guardian will make their POP! vinyl debuts. 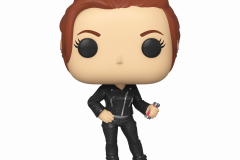 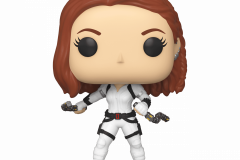 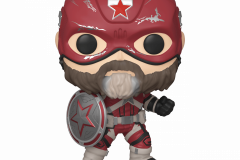 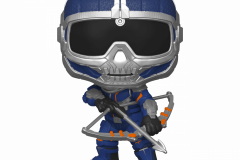 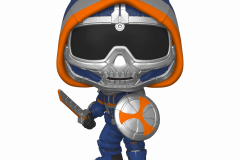 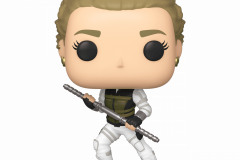 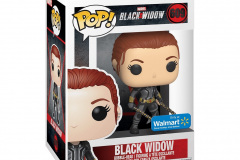 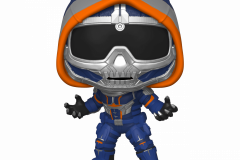 These are set to release in April, and can be ordered at Entertainment Earth.