Funko has yet to officially announced their Toy Story 4 line-up, but many of the POP!s have been released for pre-order.

These are available for pre-order now at EntertainmentEarth.com. The set release date for these in stores is April 22. 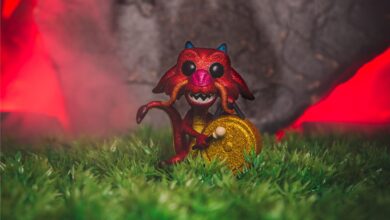