Funko has revealed their plans for the Marvel Studios 10th Anniversary! They will have a series of Gold Chrome Avengers, with Iron Man, Loki, Black Panther, Ant-Man, Gamora, Groot, Black Widow, The Hulk, Thor, & Captain America!

These are due out at scattered times through the rest of the year, with Loki & Iron Man being the first released next month. All are available for pre-order at our sponsor, EntertainmentEarth.com.

There is only one exclusive revealed so far, and it’s Star-Lord, which will end up at Box Lunch. 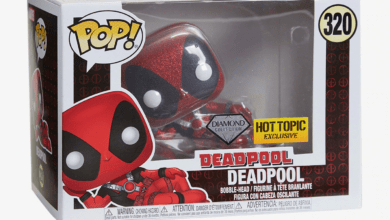 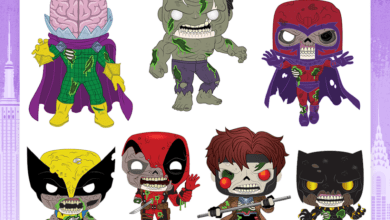