Funko has announced WWE POP! Series 8, and it is a big set! There will be a full mass market line-up of Triple H in his Skull King outfit (with a masked chase), Kurt Angle, Sgt. Slaughter, & Vince McMahon (with a different colored suit chase). There will also be a 2-Pack of The Hardy Boyz! Rounding out the assortment will be Asuka, which will have a Target exclusive that will have a chase of her in her entrance mask, and a Wal-Mart exclusive in a white & green entrance mask. These are due out in June, and can be pre-ordered at EntertainmentEarth.com.

Oh Yes, There Will Be Justice League Exclusive Funko POP! 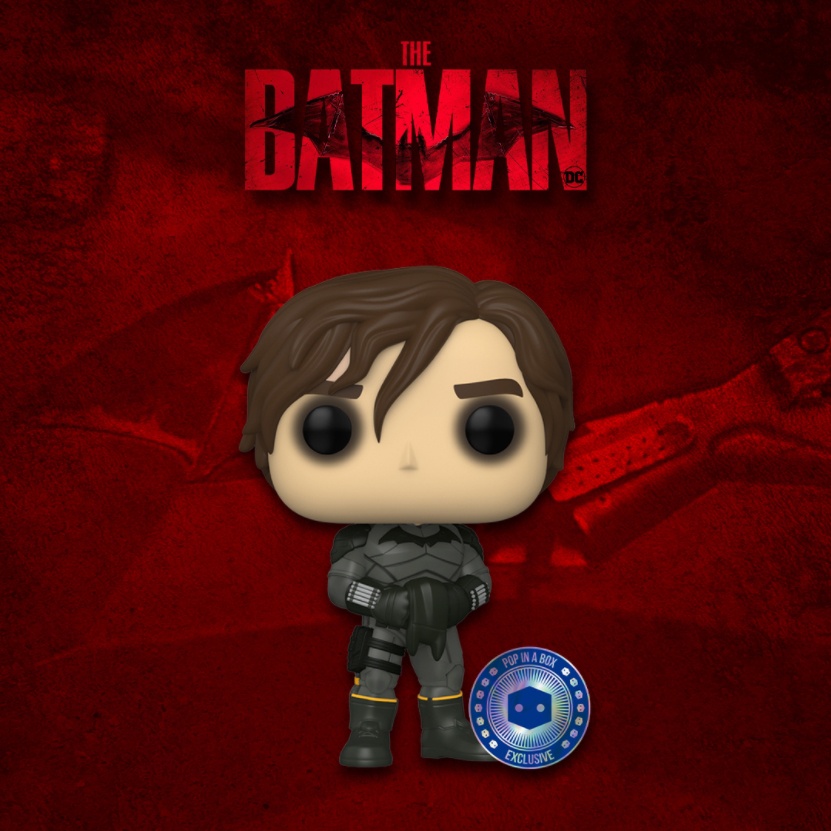 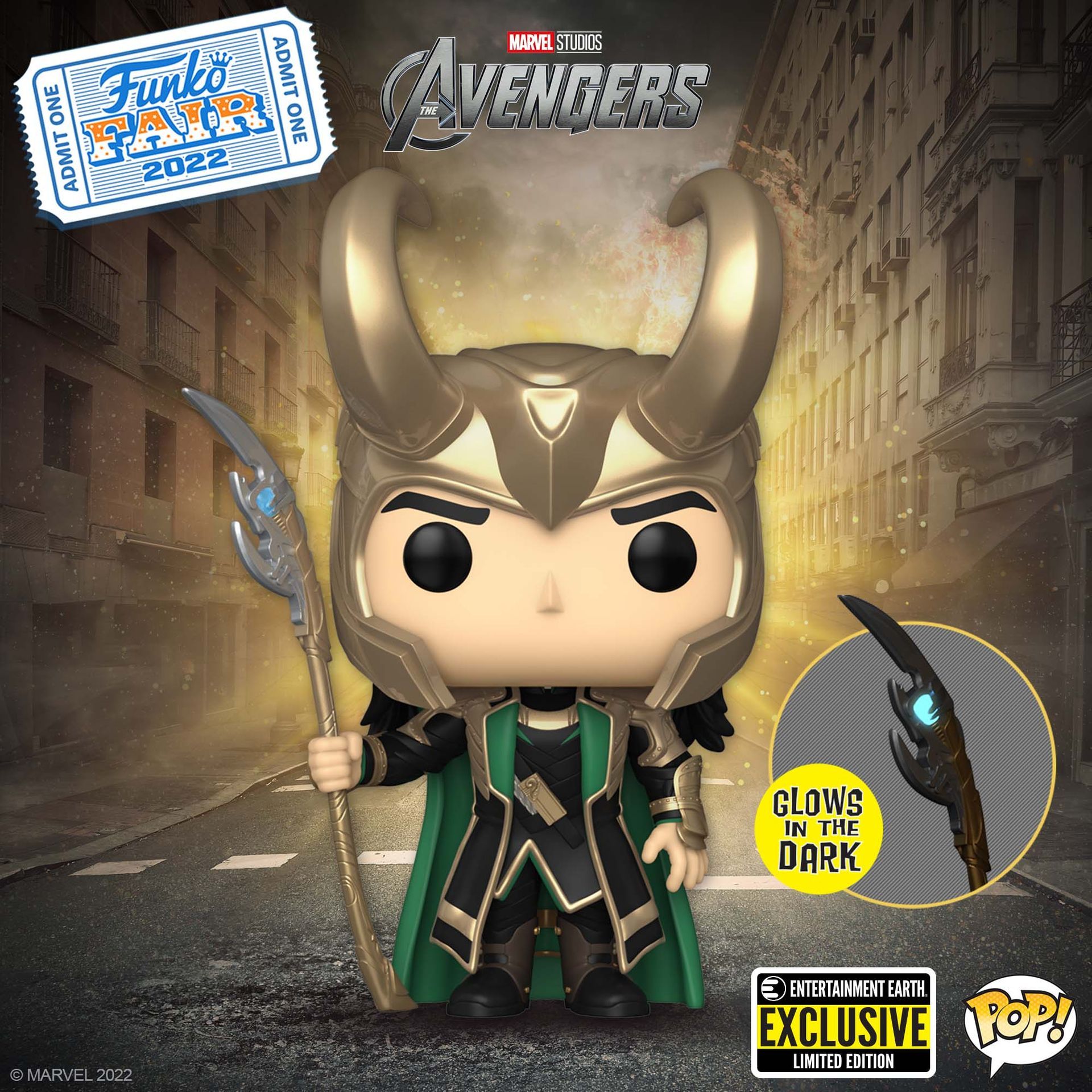 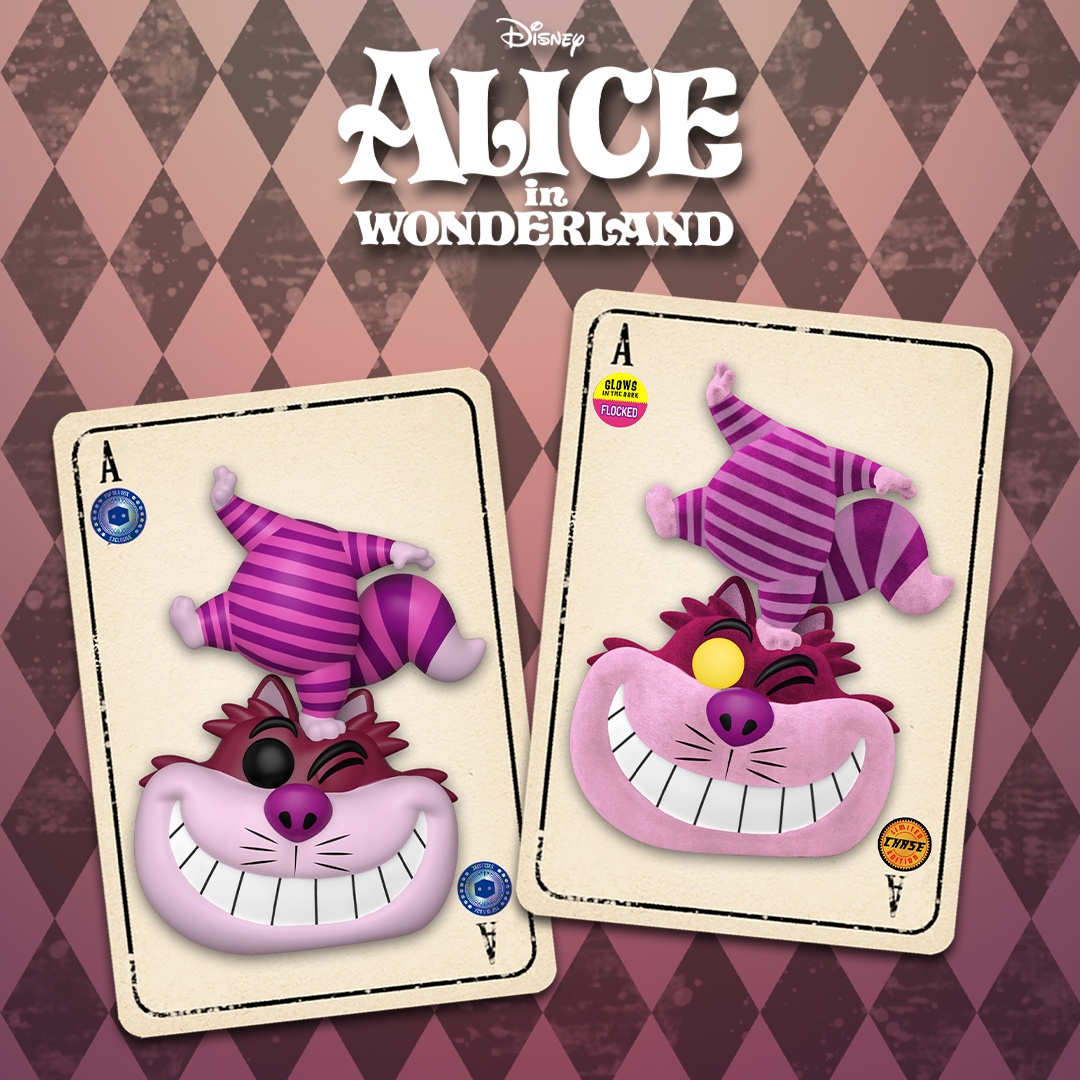 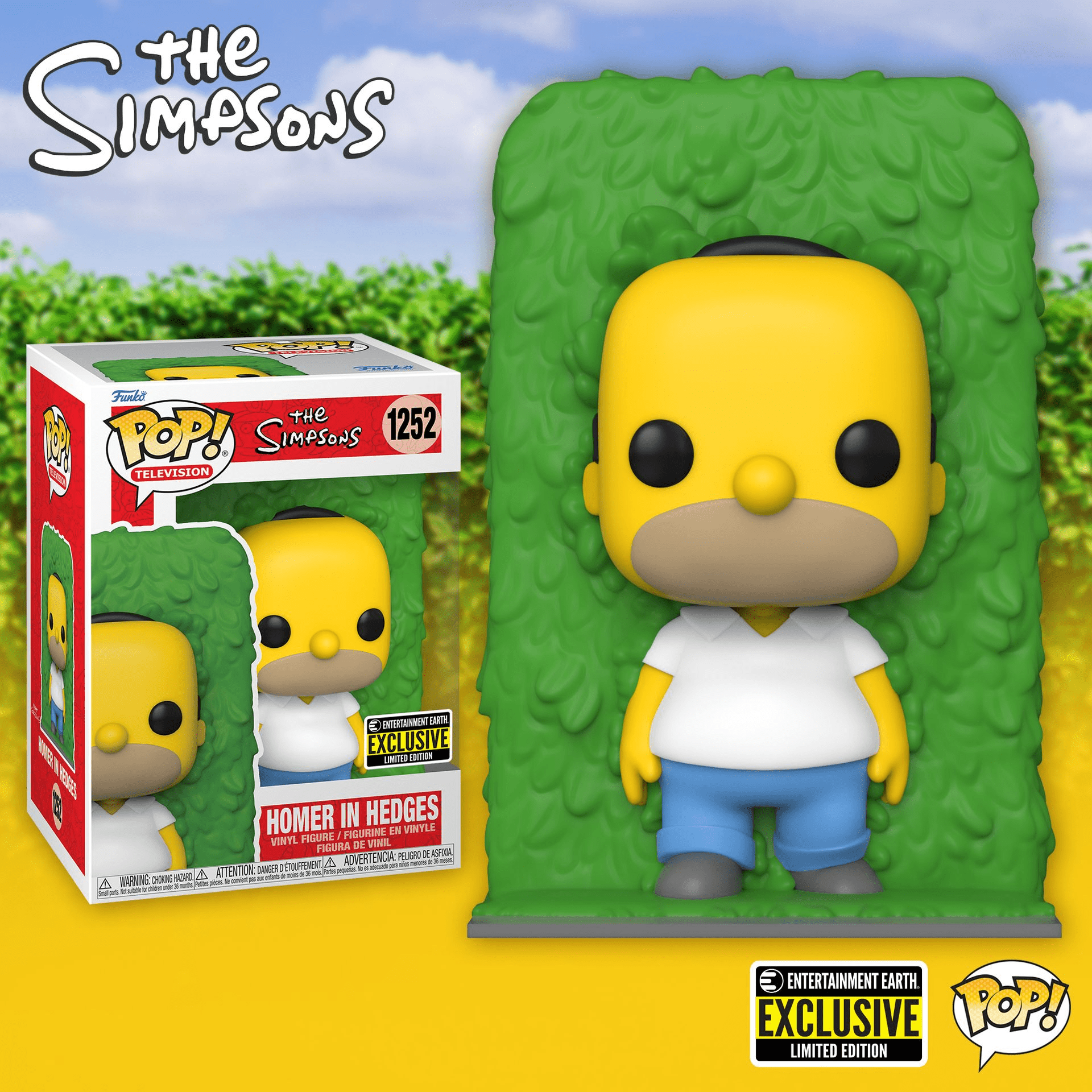