I didn’t think we needed Stan Lee cameo POP!s, until I saw that such a thing was to exist. Funko will be releasing 3 of Mr. Lee’s cameos in POP! form, exclusivly to Wal-Mart. The ladies man on Xandar from Guardians of the Galaxy, the General from Captain America: The First Avenger, & the guard from The Smithsonian in Captain America: Winter Soldier make up this wave. I can only hope that more Stan Lee Cameos are coming….Deadpool anyone?!? 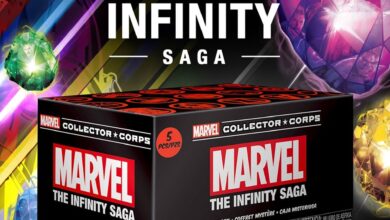 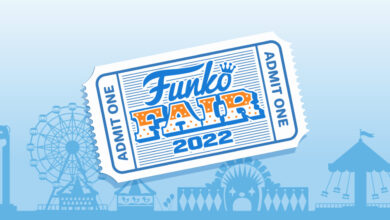