If you were paying attention to the SDCC festivities this weekend, you may have seen the trailer for the latest MCU installment, Wakanda Forever. Funko was right on Marvel’s heels, and they revealed a full wave of POP! based on upcoming film.

These are due out in November, the same time as the movie, and can be pre-ordered now at the following online locations: 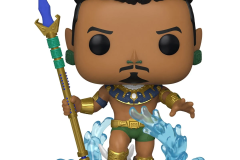 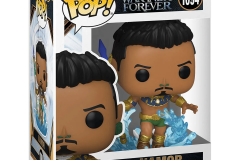 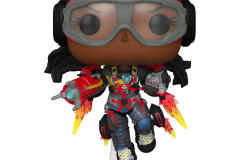 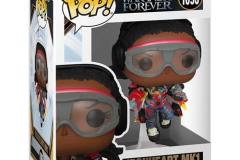 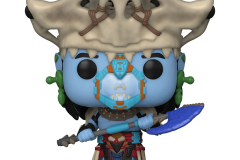 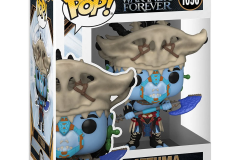 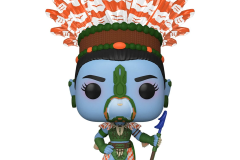 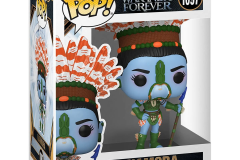 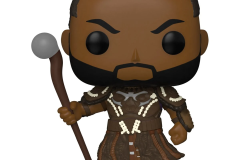 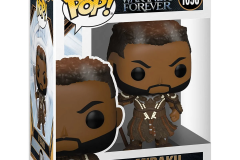 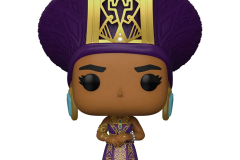 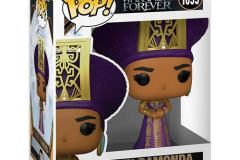 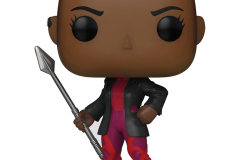 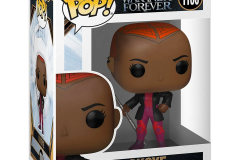 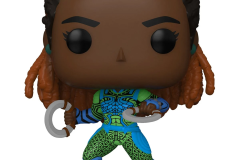 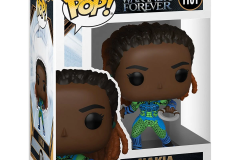 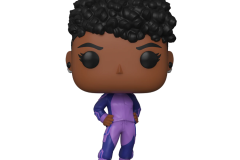 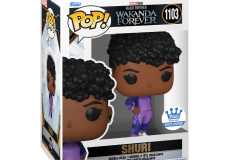 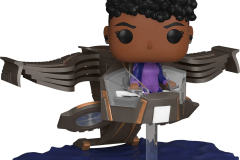 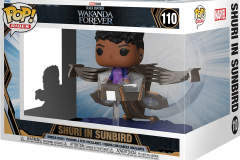 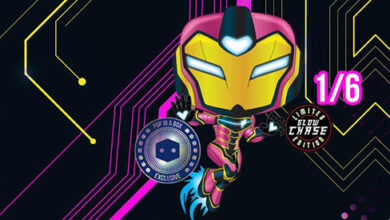 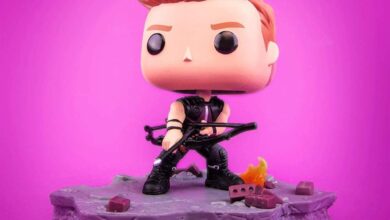 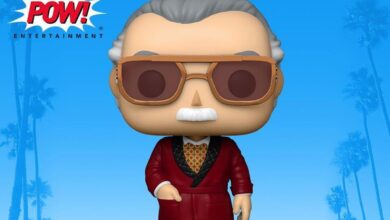 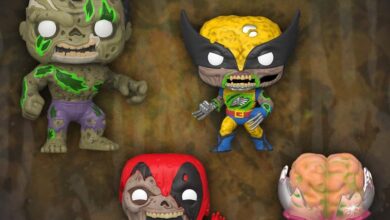