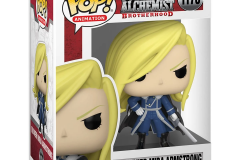 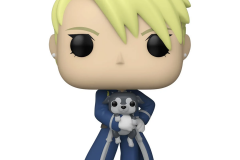 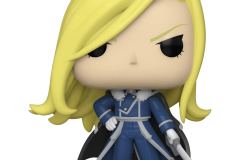 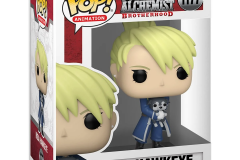 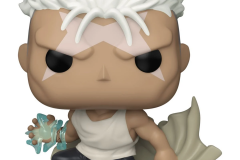 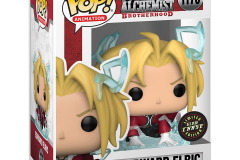 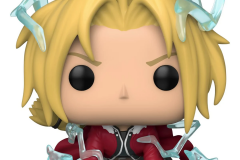 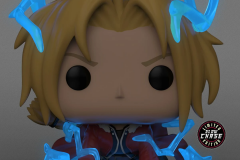 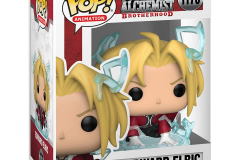 These are due out in October, and can be pre-ordered at the following online locations: 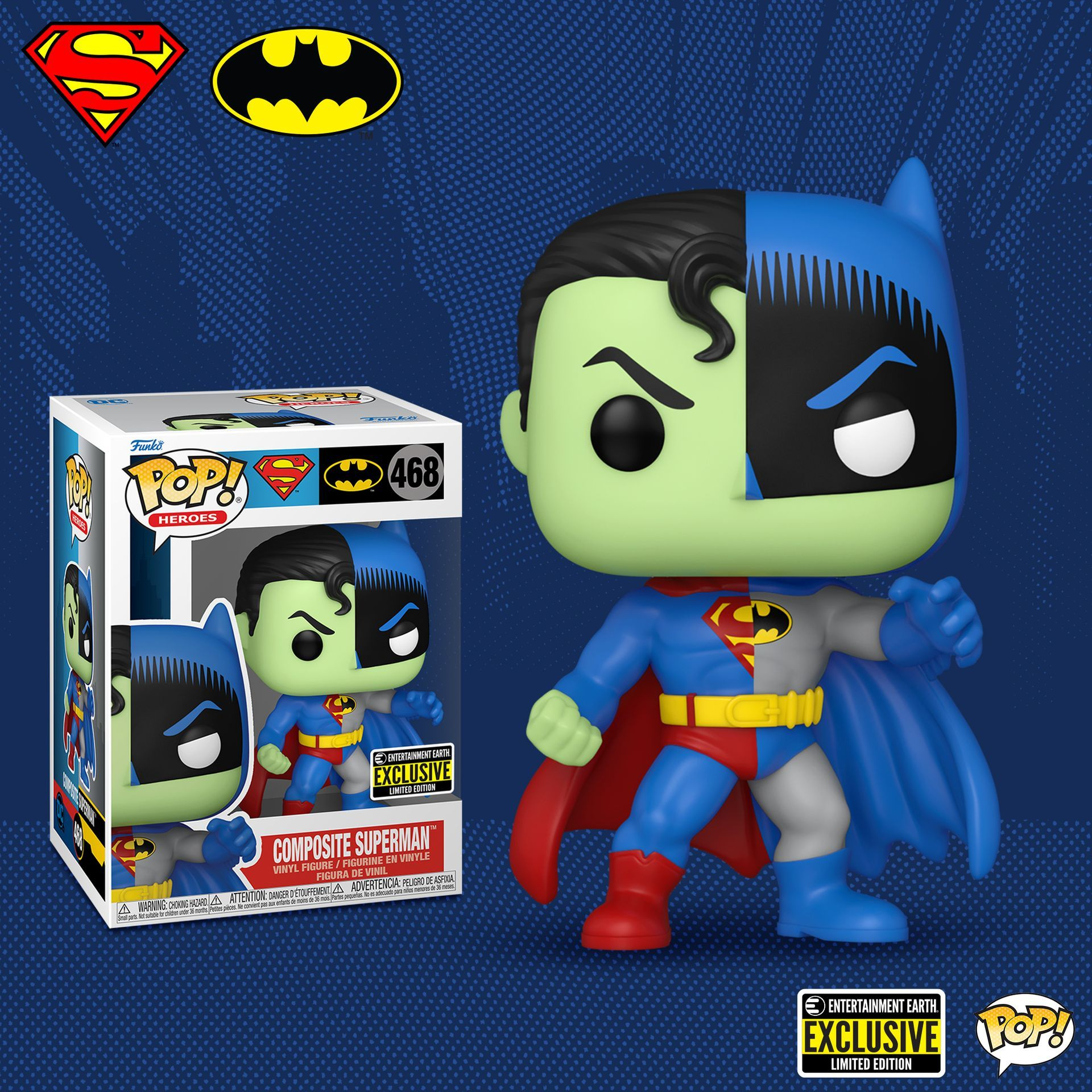 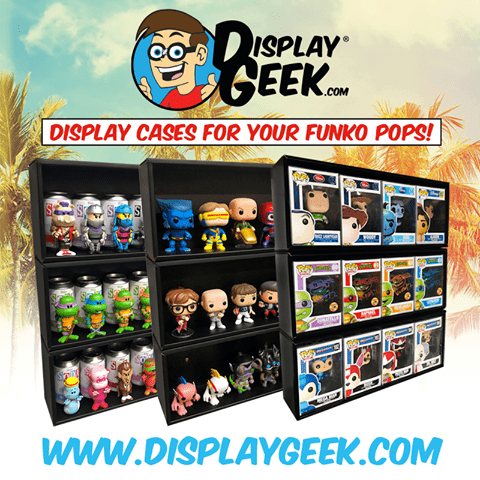 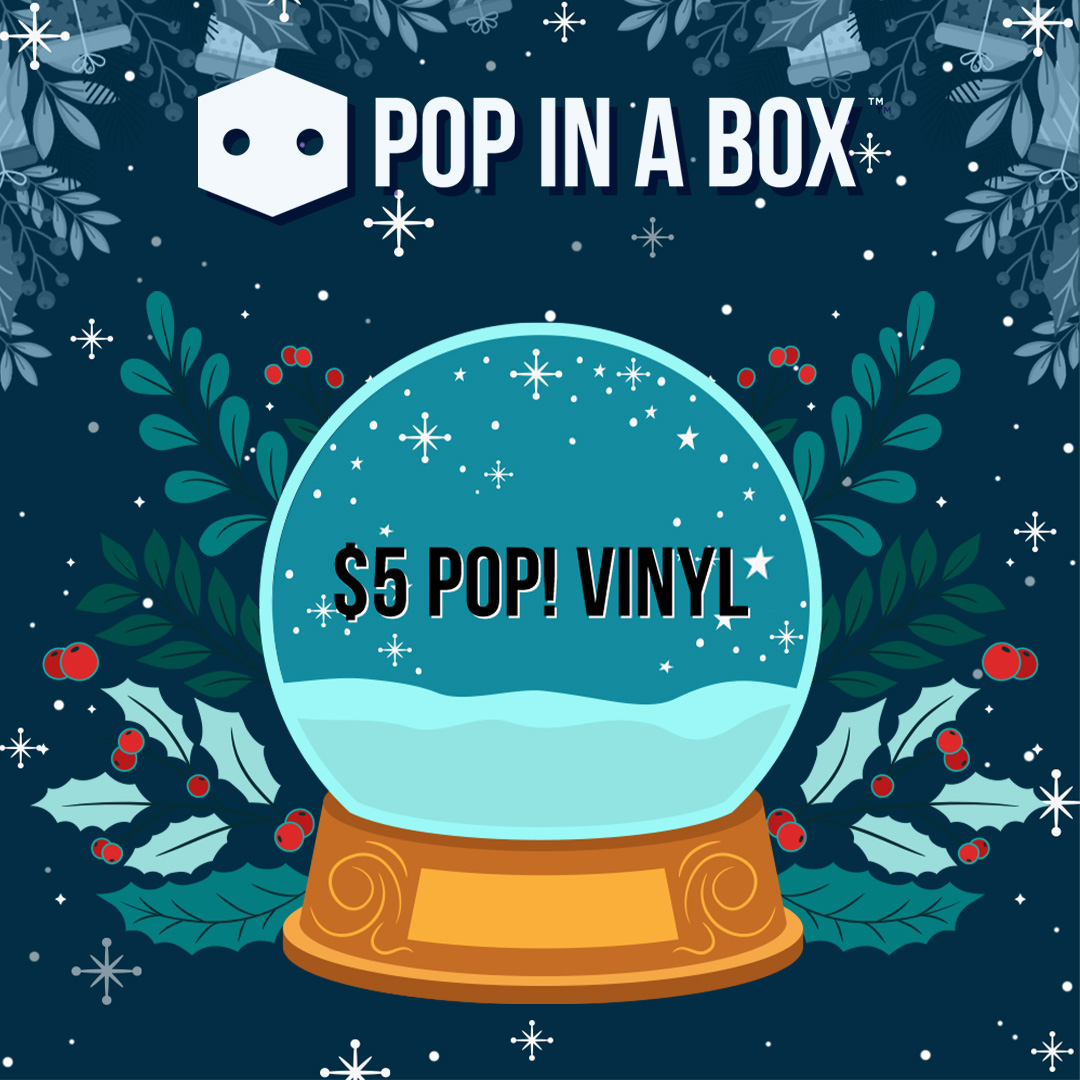 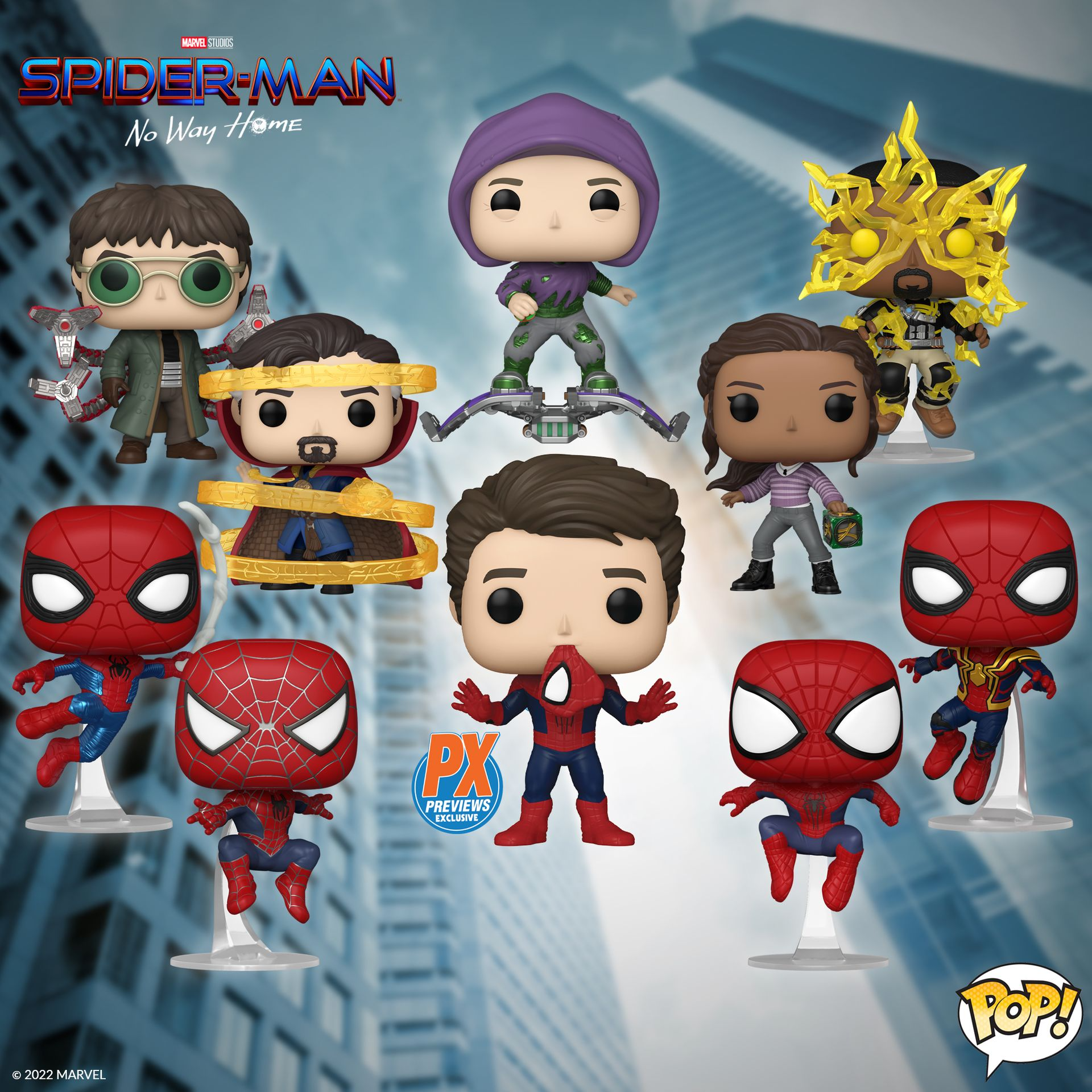 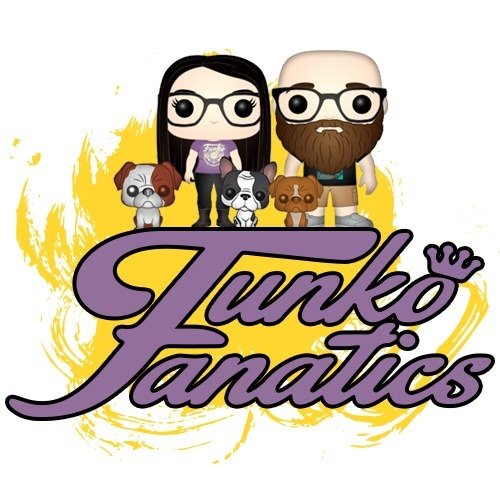 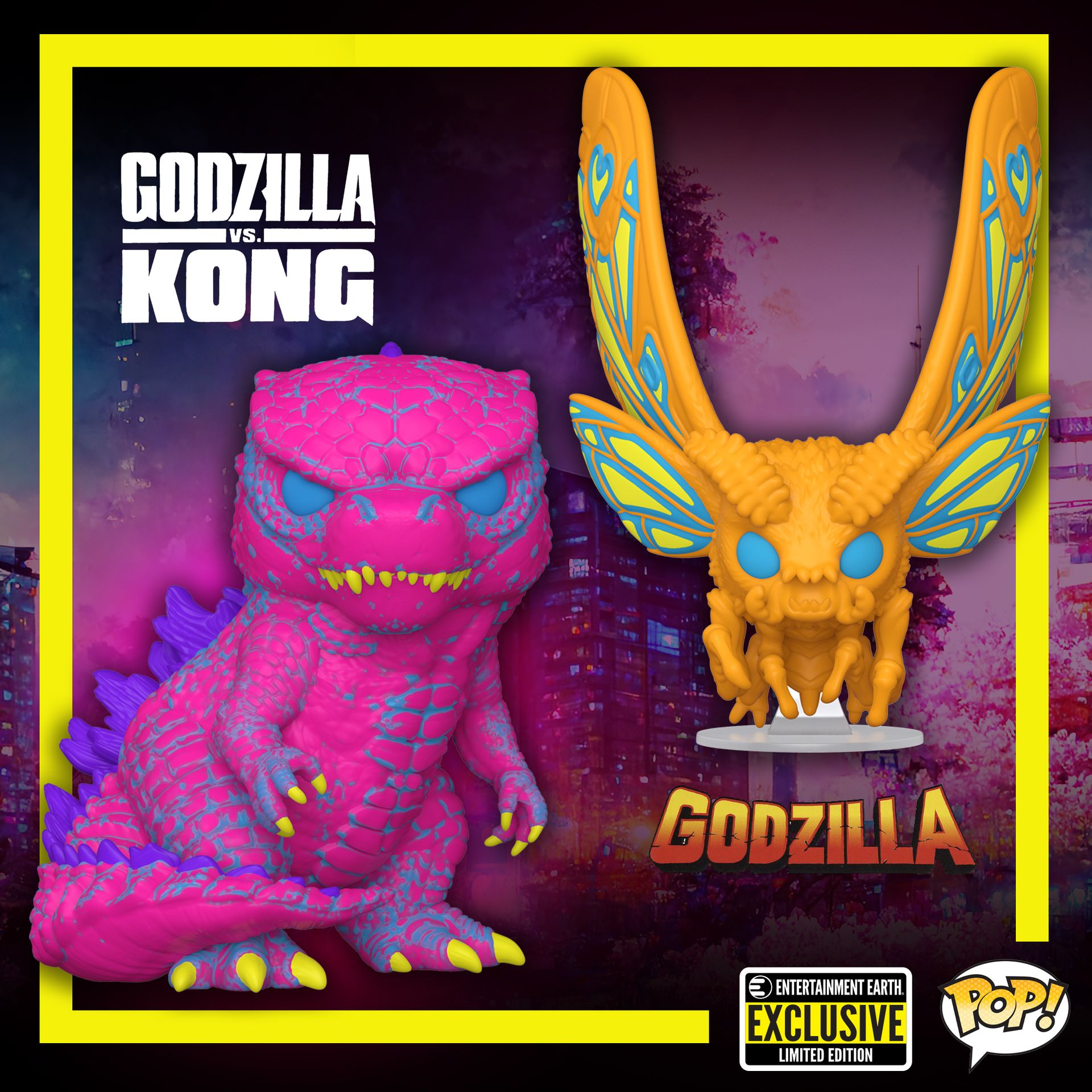 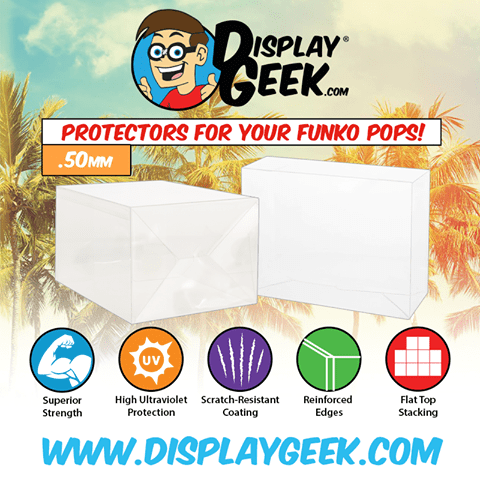 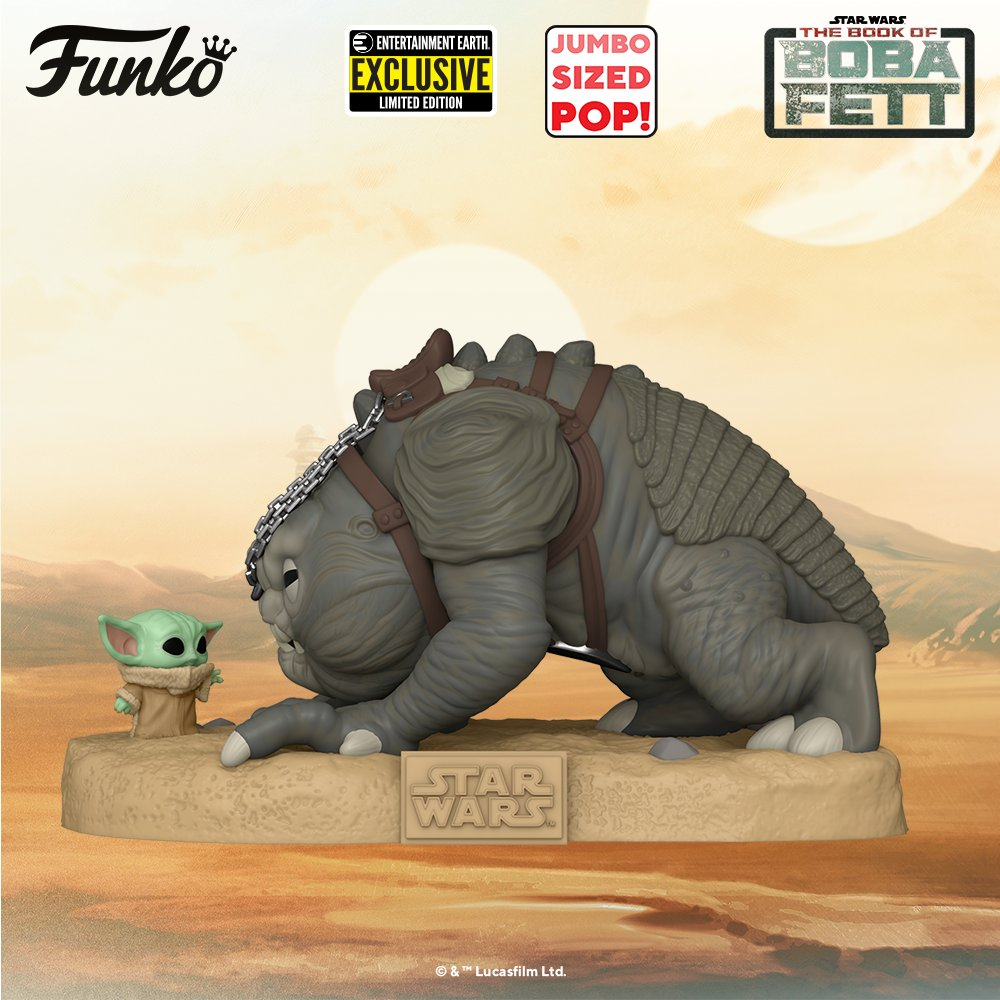