The hit Broadway Musical Hamilton is about to be the first to have a line of Funko POP! This line up will include the following characters based on their original actors: 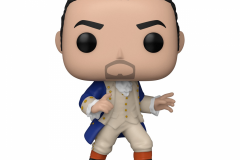 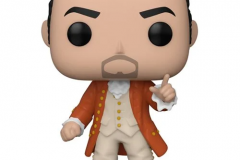 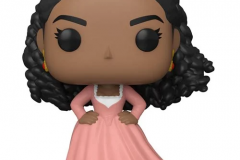 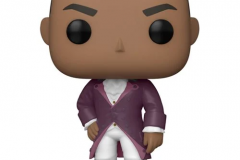 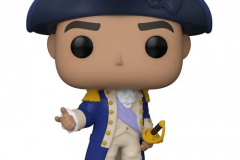 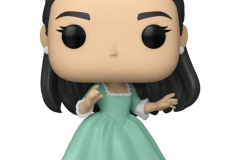 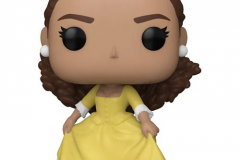 There is no word on what the new POP! category will be called, but we would bet on POP! Musicals. These are due out in July, and can be ordered now at the following online locations: 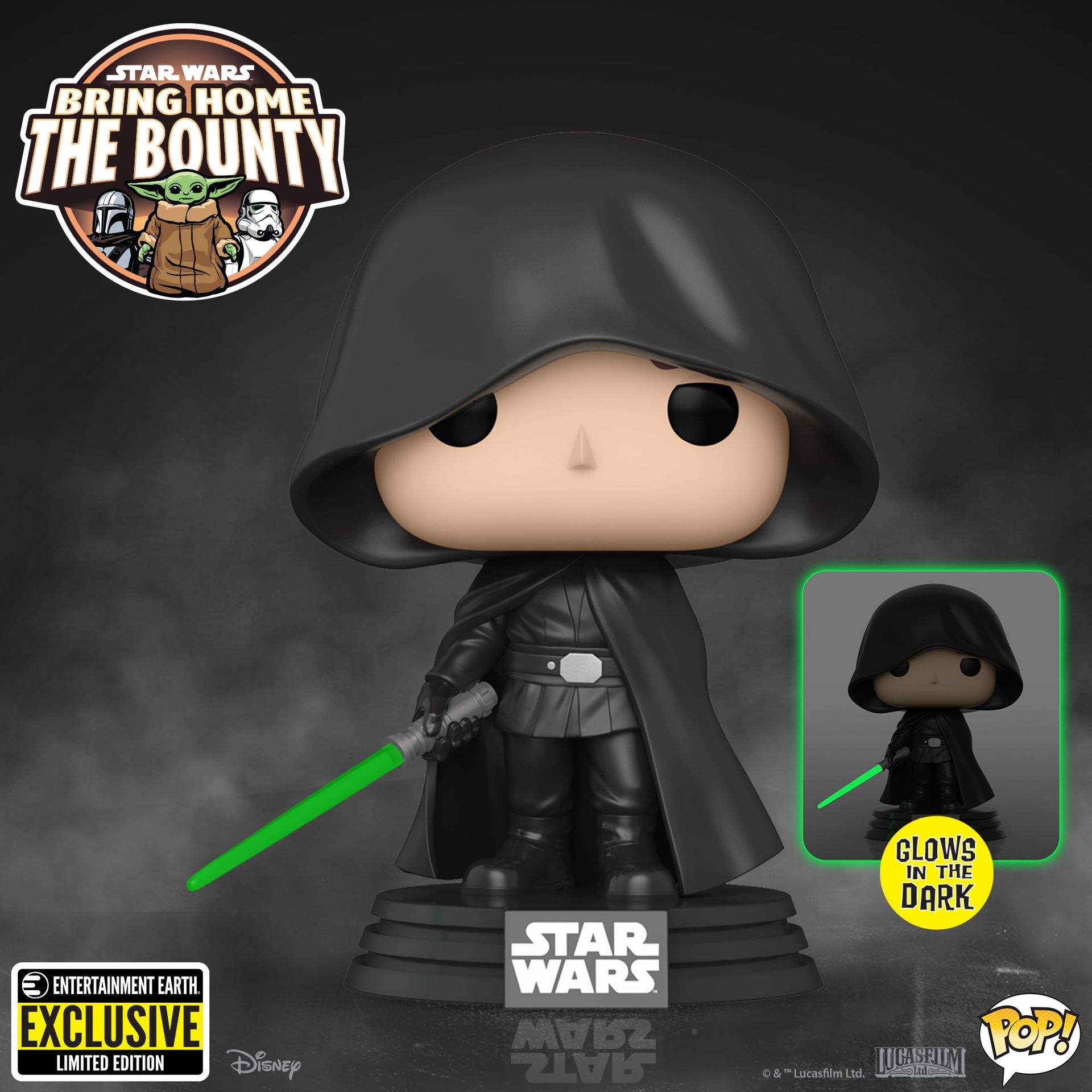 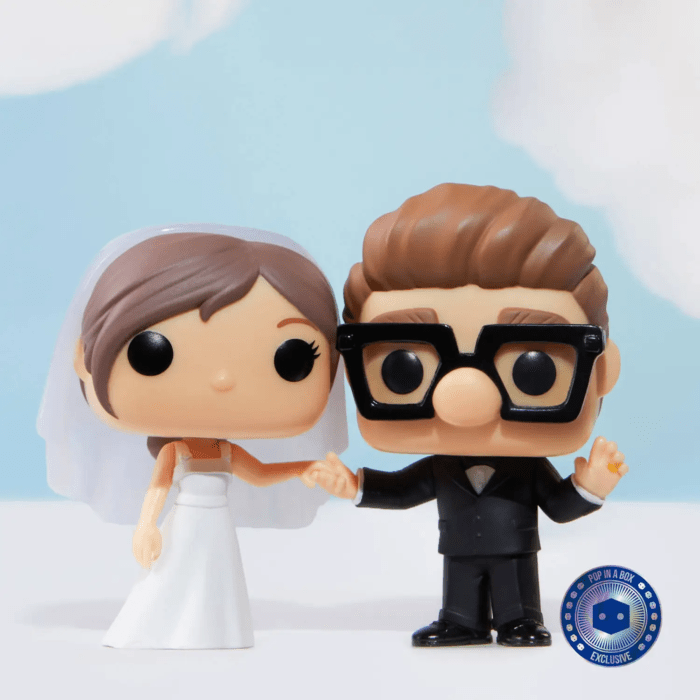 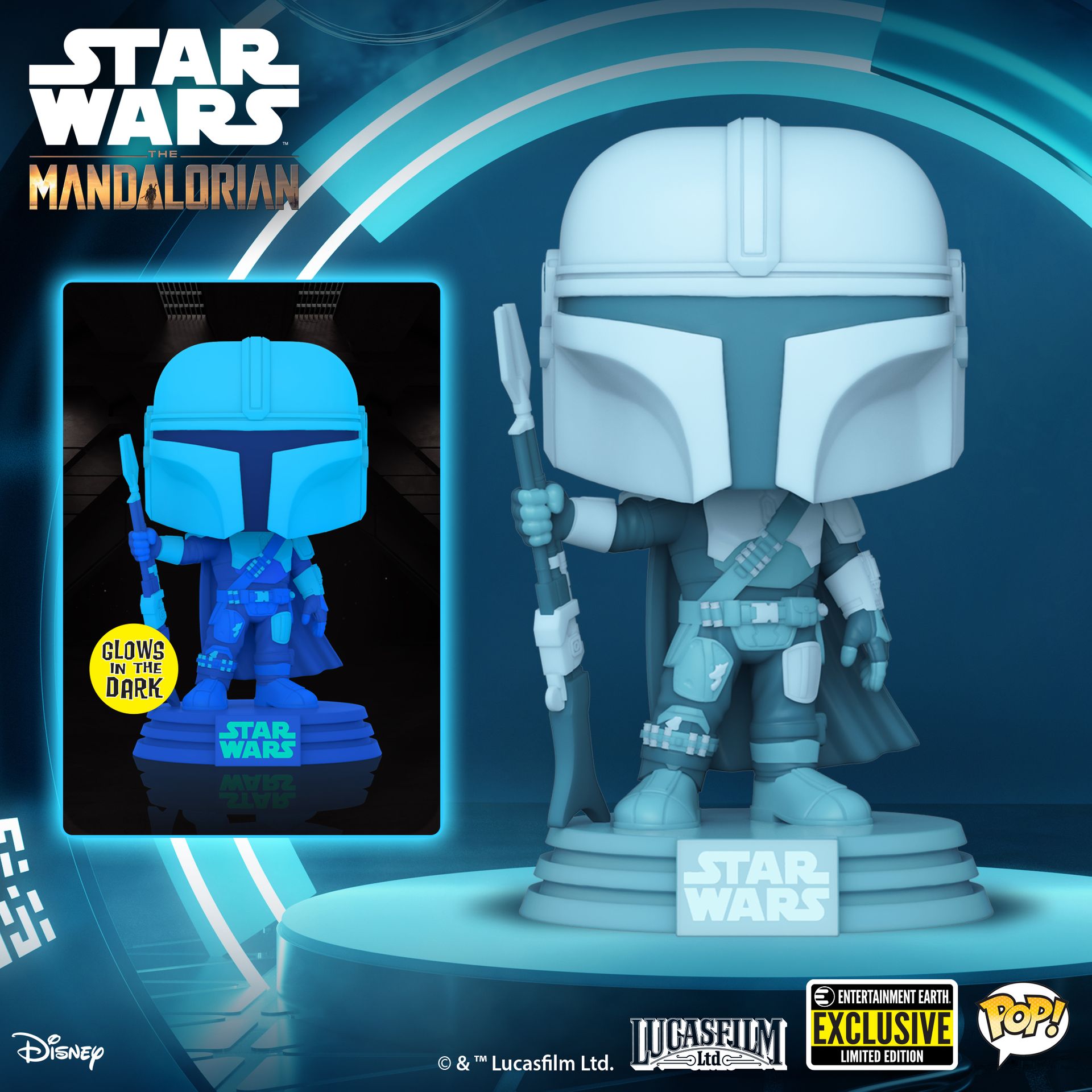 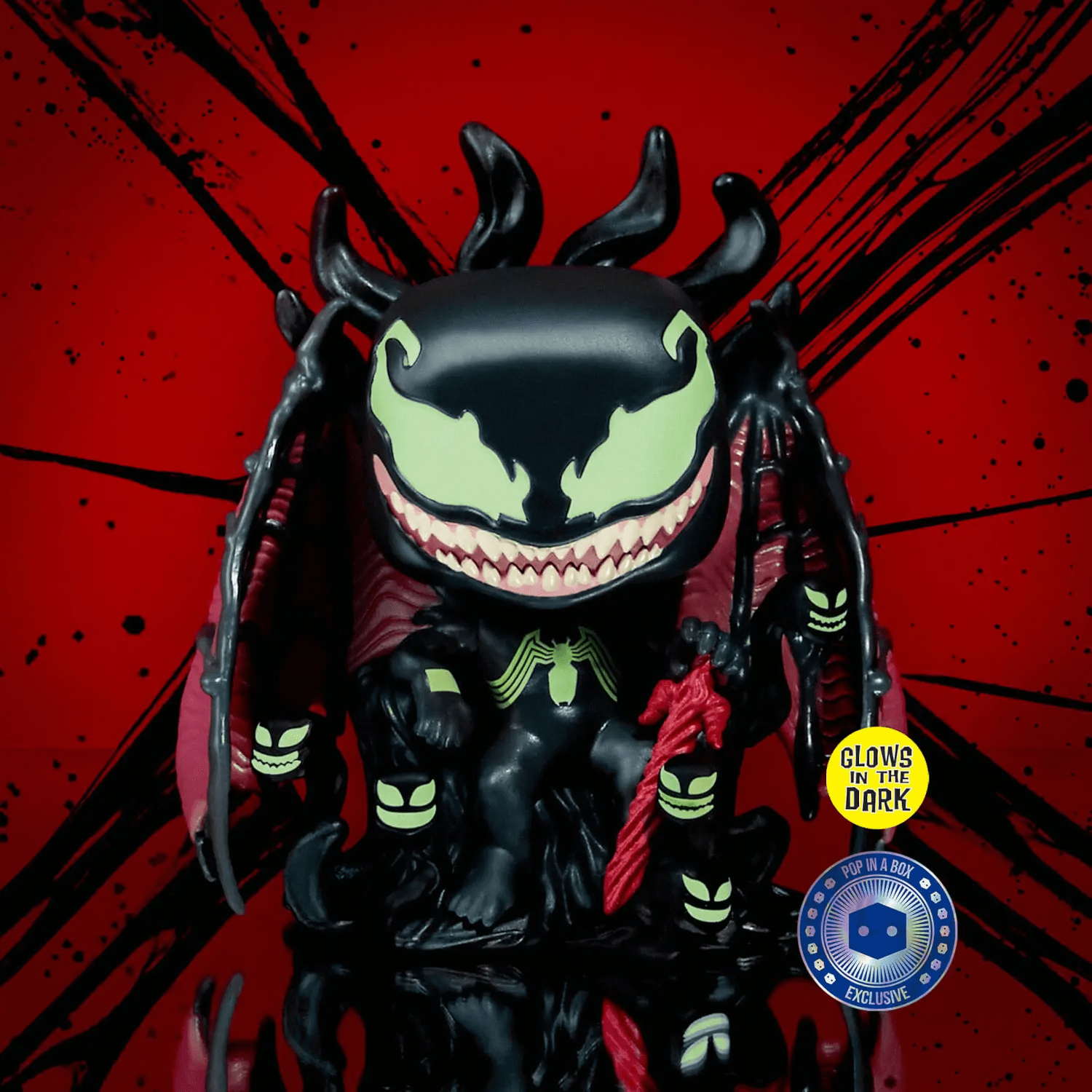 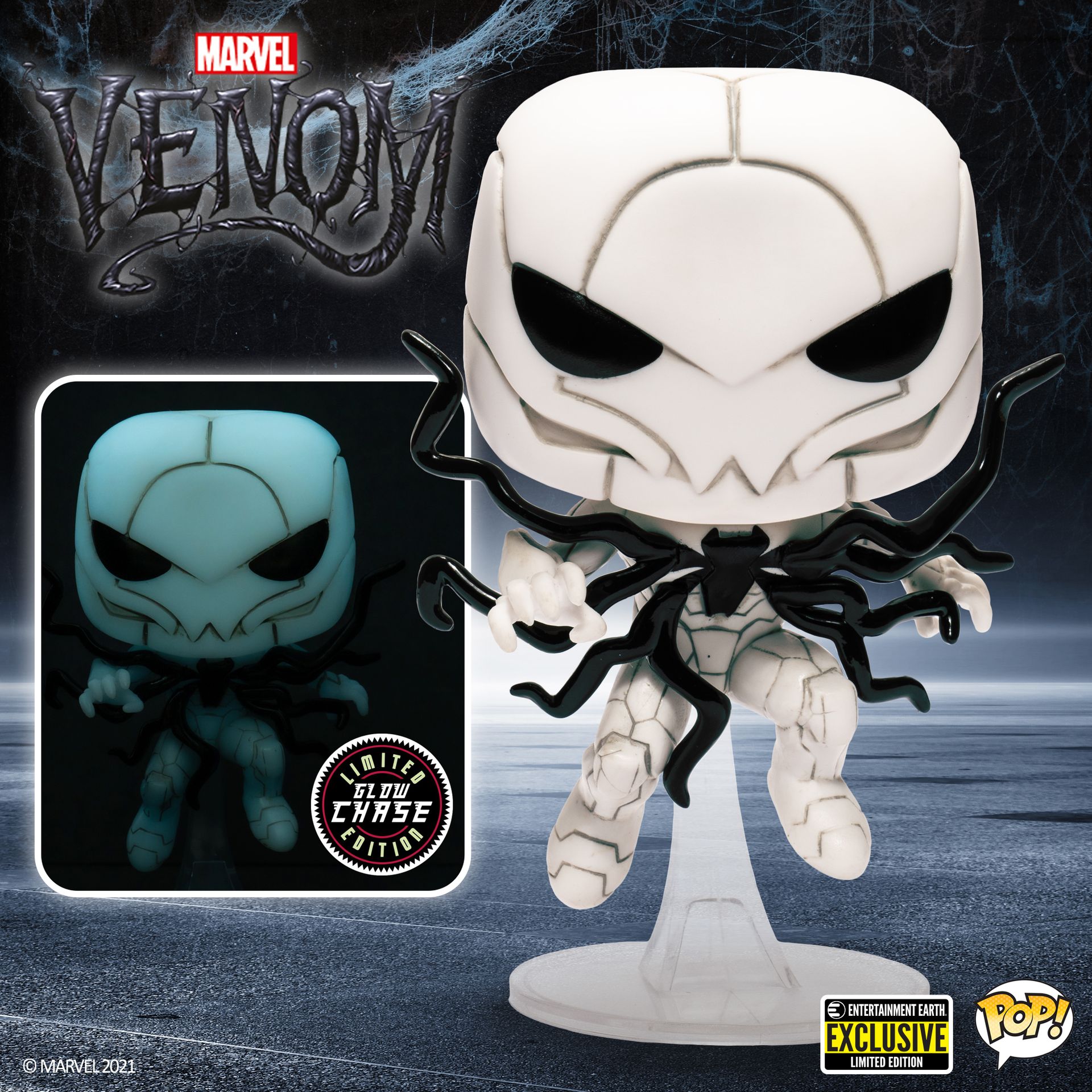