The first series of Retro Toys POP! has not even hit the shelves yet, and Wave 2 has already been announced! This new line is a reaches into the history of some of our favorite Mattel & Hasbro toys in the 70’s & 80’s. 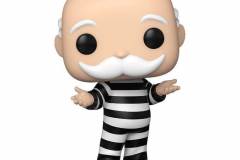 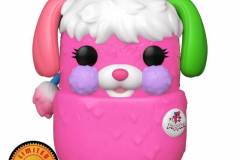 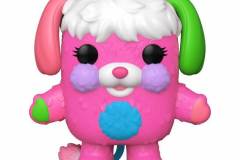 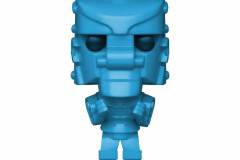 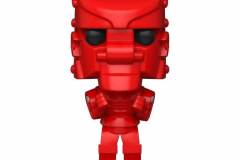 Not only that, but there will be new POP! PEZ & Pocket POP! Keychains to go along with the entire series! These are due out in October, and can be pre-ordered at the following online locations: 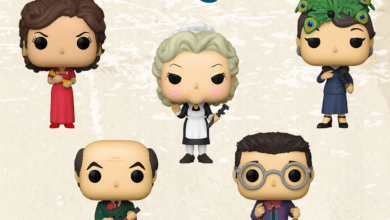