Funko has shown off the full Glam Shots of their upcoming Bugs Bunny 80th Anniversary POP! These were originally Toy Fair back in February, but it seems like some things have changed. The Show Outfit & Fruit Hat were always going to be mass market releases, but Superman was as well, however that has changed over to a FYE Exclusive. The King Bugs is still exclusive to Target, but there will also now be an Art Series version of Bugs, which will be exclusive to the Funko Shop. There is no update on the Diamond Collection Bugs that was announced as a WB Shop exclusive. 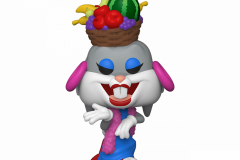 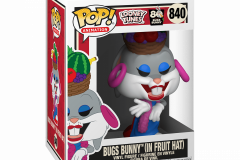 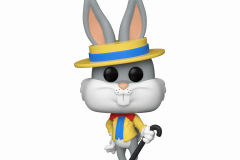 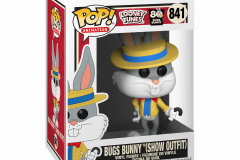 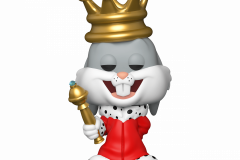 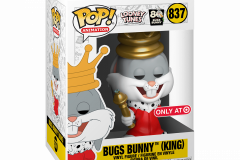 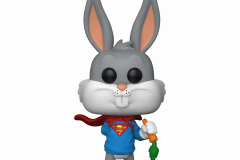 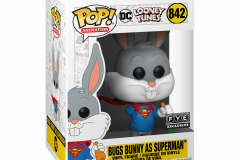 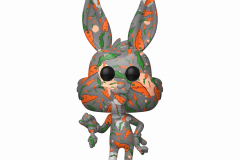 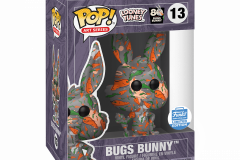 These are due to start hitting stores in August, and the 2 common releases can be pre-ordered at the following online locations: 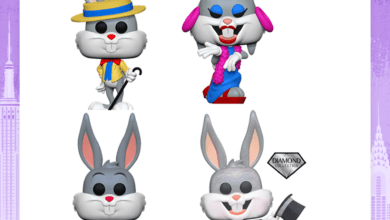