Today’s final Halloween Reveal is an update to the glam shots of the upcoming POP! from The Craft. The wave includes the entire crew: 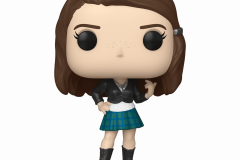 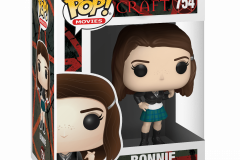 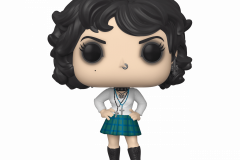 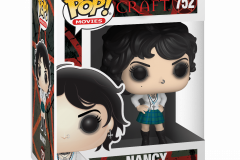 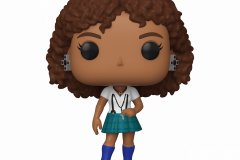 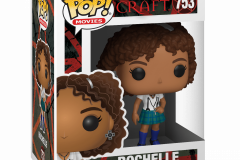 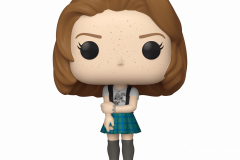 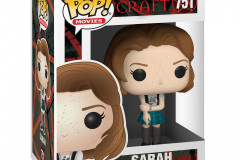 These were originally announced at the London Toy Fair in January. These are due to start shipping in July, and can be ordered at Entertainment Earth. 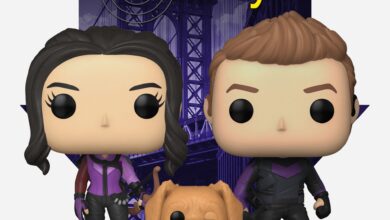 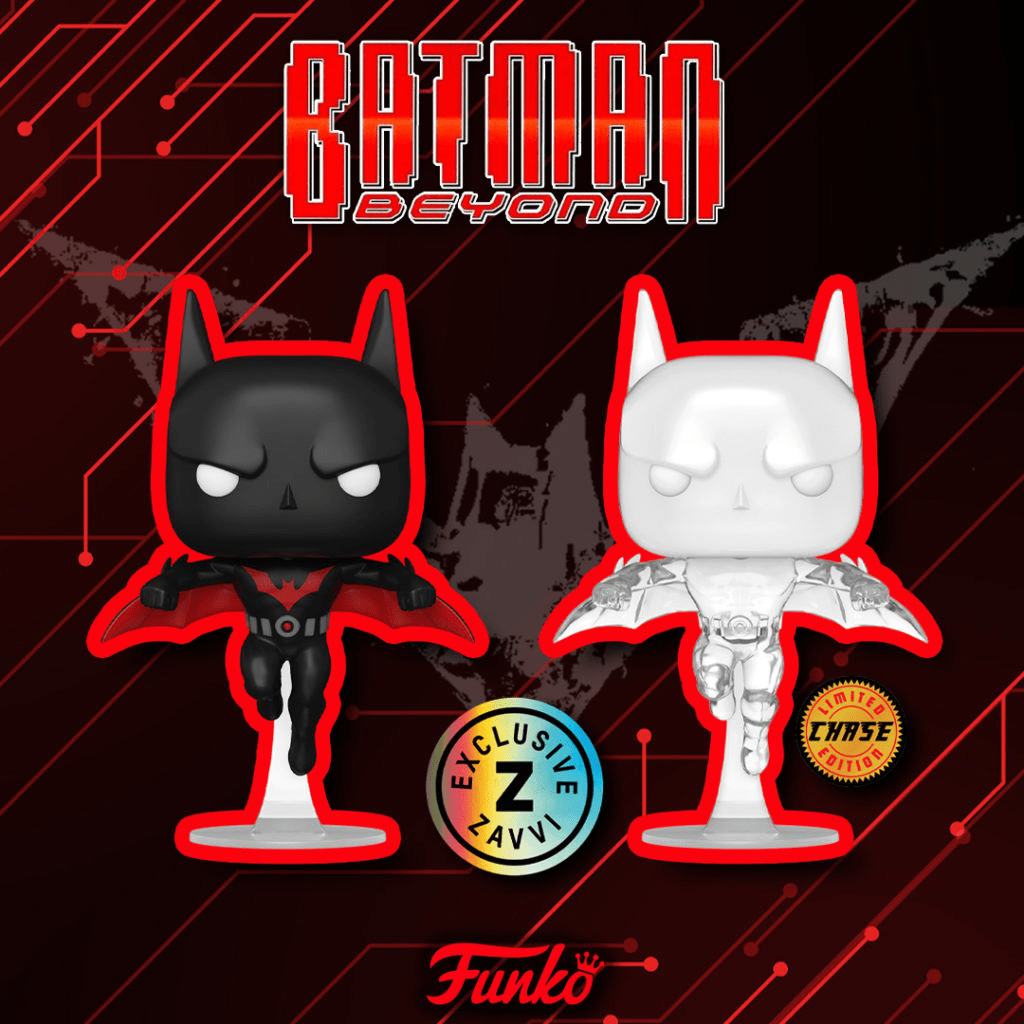