Space Force debuted on Netflix this week, and Funko is already expecting the Steve Carell led comedy to be big hit. POP! figures have been announced, but only in concept form. 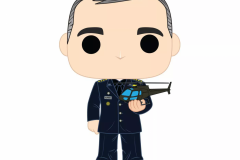 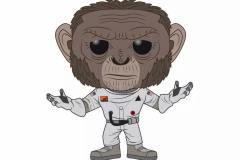 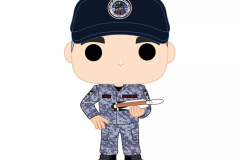 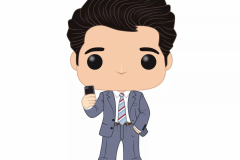 Full Glam Shots will likely be available in the Fall, as these are due to be released in early 2021. These are available for pre-order online at the following locations:

Funko POP! Gets In The Ring With Netflix’s GLOW

BoJack Horseman Is The Next Netflix Series To Join Funko POP! 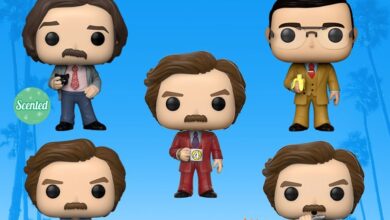