Funko has announced a new series of POP!s coming to Amazon. To help celebrate the 40th Anniversary of The Empire Strikes Back, Funko & Amazon will have a 6 POP! set of the Battle at Echo Base. Each POP! will be on a base, with all 6 POP!s linking together to form a diorama. The first POP! to hit will be the Wampa! Also shown were silhouettes of the rest of the upcoming POP!s. 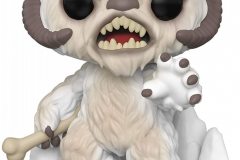 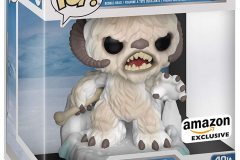 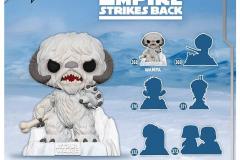 The Wampa is now available for pre-order at Amazon, and will start shipping in May.

Triple Force Friday Is Here, And The Star Wars Funko POP! Have Arrived!