Funko was set to make their first appearance at WonderCon next month, however due to the current COVID-19 crisis, WonderCon has been postponed. Funko has announced that they will be hosting another Virtual-Con, similar to their ECCC Virtual-Con.

However, this will not stop Funko from releasing some cool new exclusives! Because these have already been made, and likely in the shared retailers distribution centers already, Funko has announced a full line-up of exclusives that were set to debut at WonderCon. Funko was going to focus on their new Soda Vinyl line at the show, so about half of their exclusives are from that new line, all of which will be available on the Funko Shop. 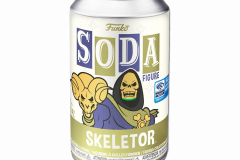 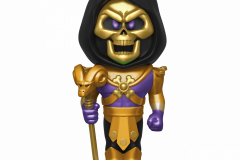 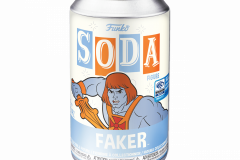 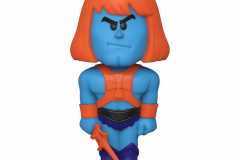 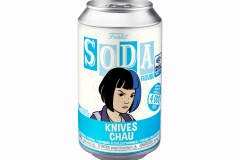 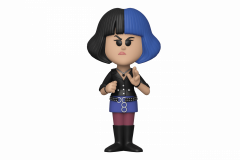 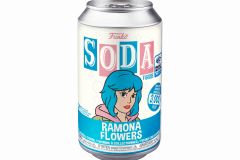 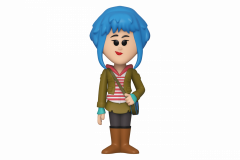 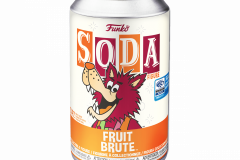 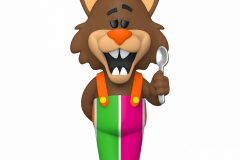 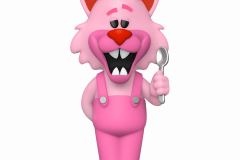 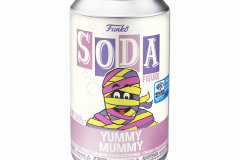 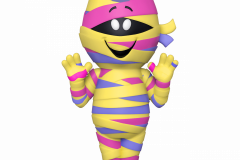 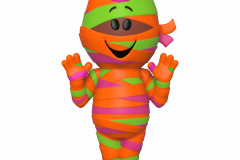 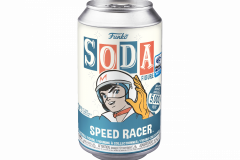 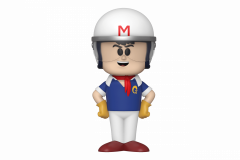 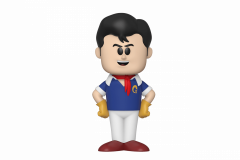 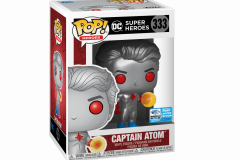 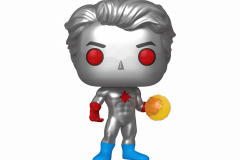 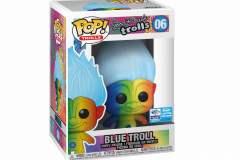 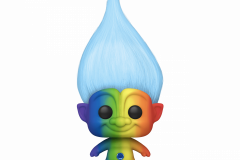 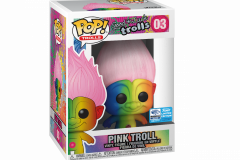 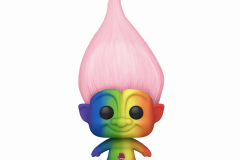 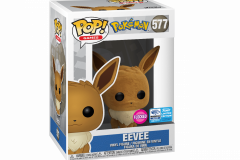 These are scheduled to be released on April 10th. You can follow our Instagram & Facebook pages for when each will be released, and expect a guide article to be published with link as the event gets closer!

More Pokémon Funko POP! Is On The Way, Starting With Bulbasaur