Just ahead of pitchers & catchers reporting to spring training this week, Funko has announced their line-up of MLB POP!s for 2020. 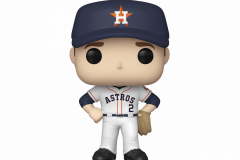 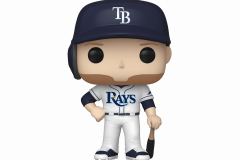 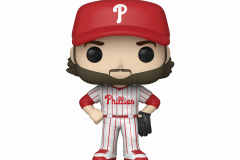 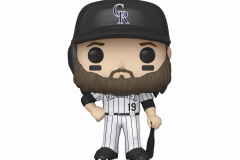 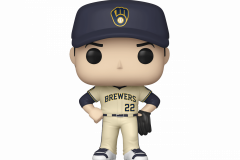 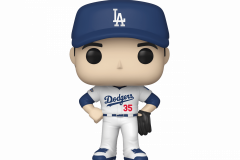 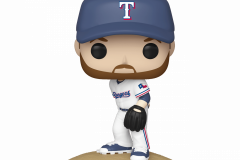 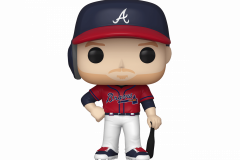 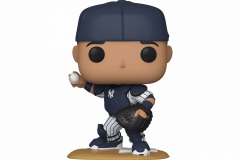 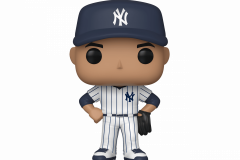 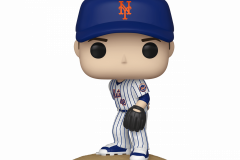 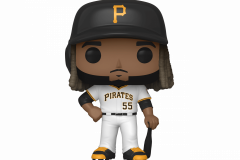 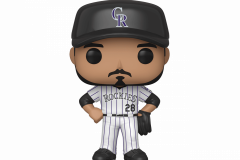 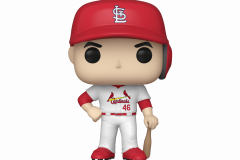 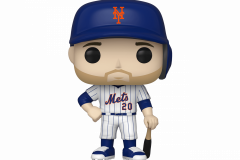 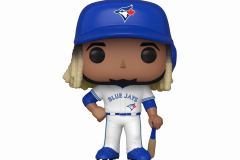 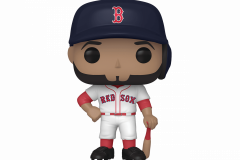 These are due to hit later this spring, and will be found at stadiums around the league! You can also order any of these at our sponsor Entertainment Earth.