There was not much announced for Harry Potter at this year’s Toy Fair, however they did show off something big…really big, an 18″ Harry Potter! Also revealed was a Dueling Harry & Voldemort Movie Moment. 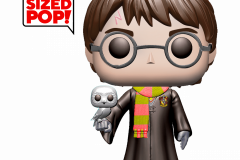 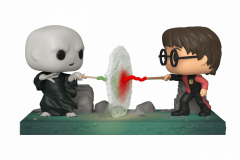 These are due out later this spring & can be pre-ordered, along with all the Toy Fair reveals, at the following locations:
–Entertainment Earth
–Amazon
–GameStop
–Target
–Walmart

The Next Wave Of Harry Potter Funko POP! Announced 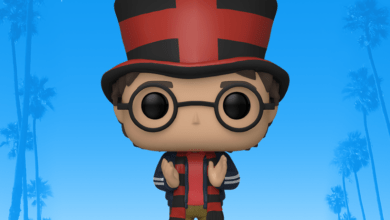