The 2nd Deluxe POP! in the Amazon Exclusive Avengers Assemble series will be Hulk! This comes off the heels of the Deluxe Iron Man POP!, and will be the 2nd piece in a diorama to recreate the “Avengers Assemble” scene in the Battle for New York at the end of the original Avengers movie. 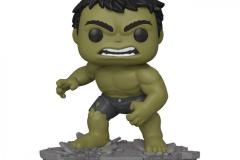 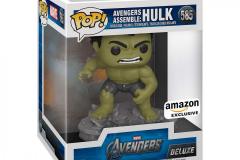 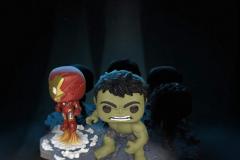 Hulk is set to release at the end of March, and can be ordered now exclusively at Amazon. Also, if you haven’t grabbed your Iron Man yet, that is now in stock, and has started to ship!

Funko Announces That Marvel Collector Corps Will Be Continuing Through Amazon