The next Star Wars Smuggler’s Bounty box is now available for pre-order at Amazon! This is themed, not so surprisingly, as Star Wars: The Rise of Skywalker.

This is the final box, as Funko announced back in September that Smuggler’s Bounty will come to an end at the end of the year. This is scheduled to ship in late December, and is exclusive to Amazon. 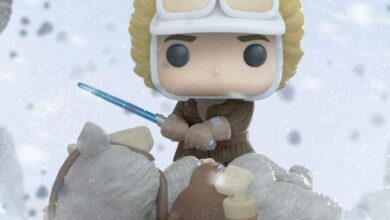 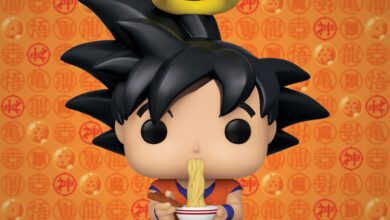