Funko has announced a wave of POP!s from the original Mortal Kombat video game. These POP!s have a more simple design to them, especially compared to the first wave of POP!s, which were based on Mortal Kombat X. This series will include:

These are due out in February, and can be pre-ordered now at our sponsor Entertainment Earth. 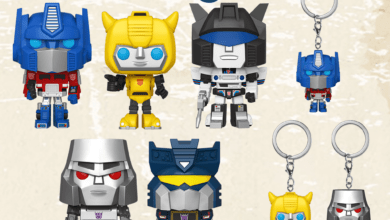 These Retro Toys Transformers Funko POP! Are More Than Meets The Eye! 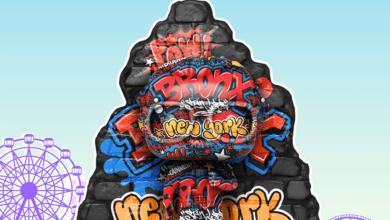