Funko has announced that a full wave of POP! PEZ characters will be on the way later this year!

A red version of Peter Pez was available at SDCC last month. With Funko going out of their way to say that this is specifically the Brunette Pez Girl, it is possible more variations of her are on the way.

These are due out in October, and can be ordered at our sponsor, Entertainment Earth.

A New Ad Icons Bob’s Big Boy Funko POP! Is On The Way 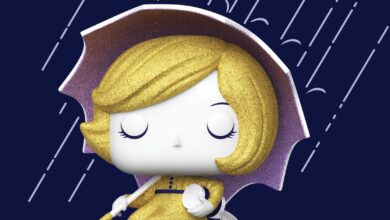 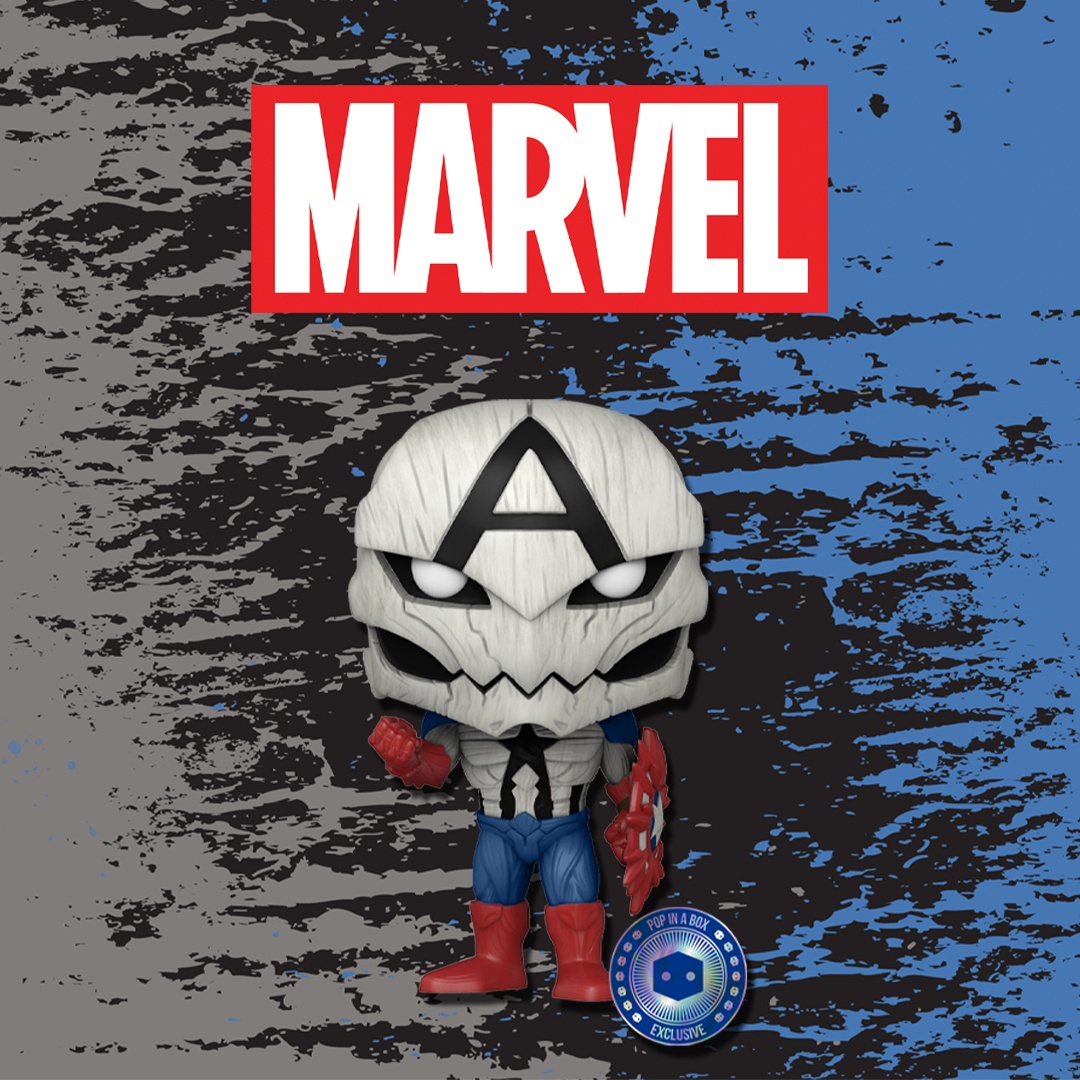 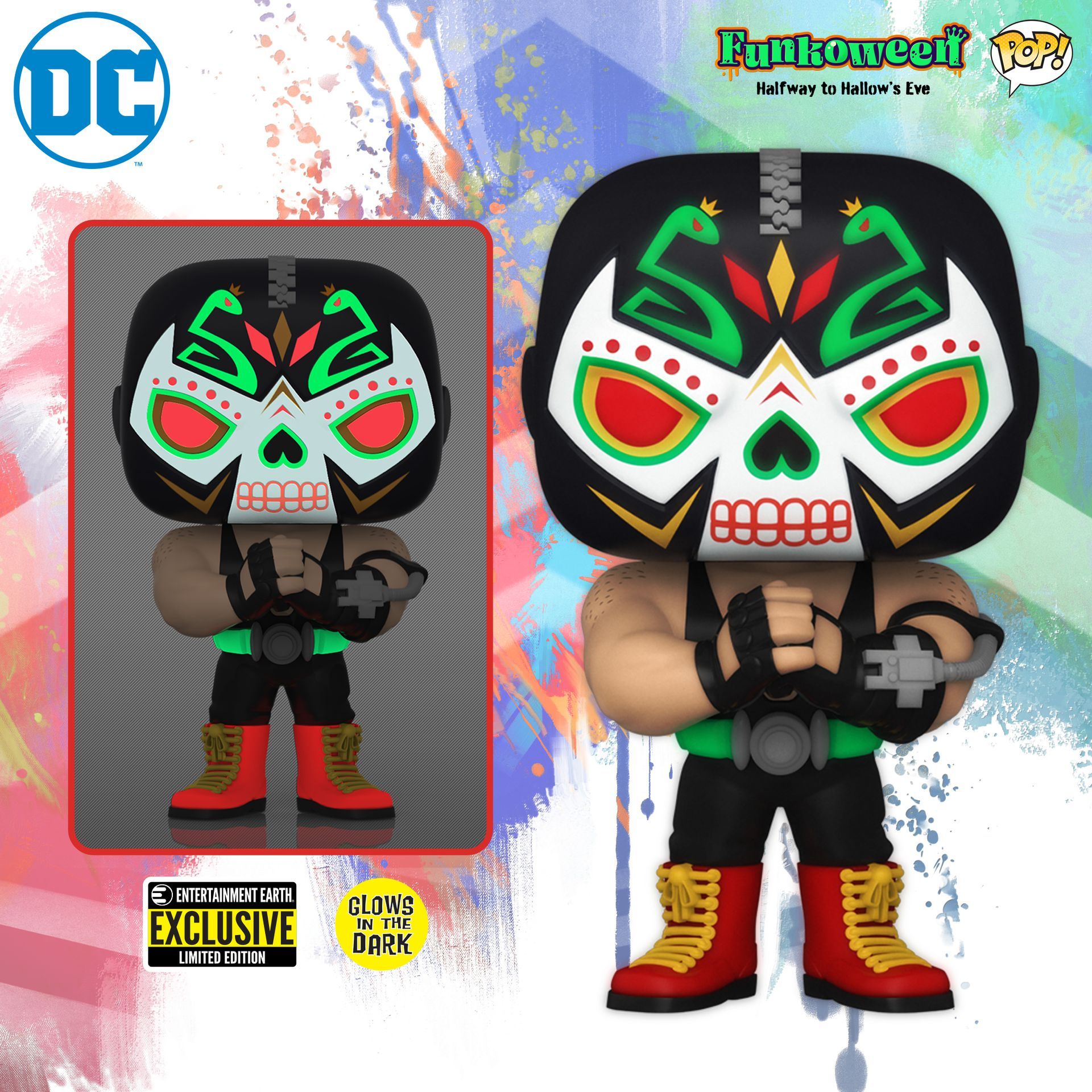 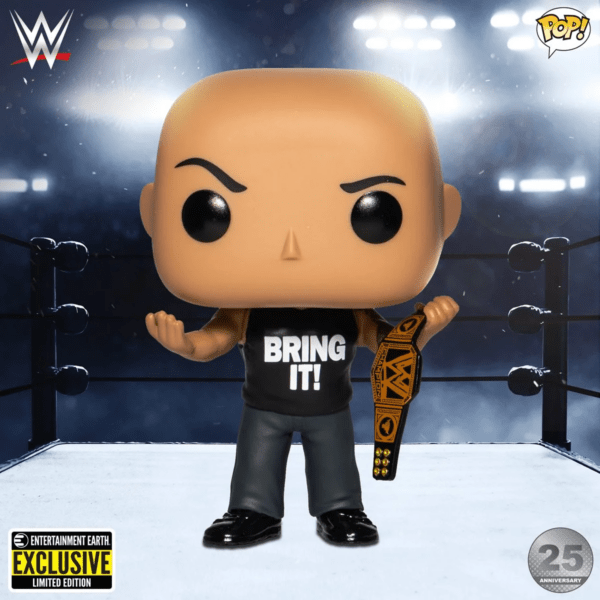 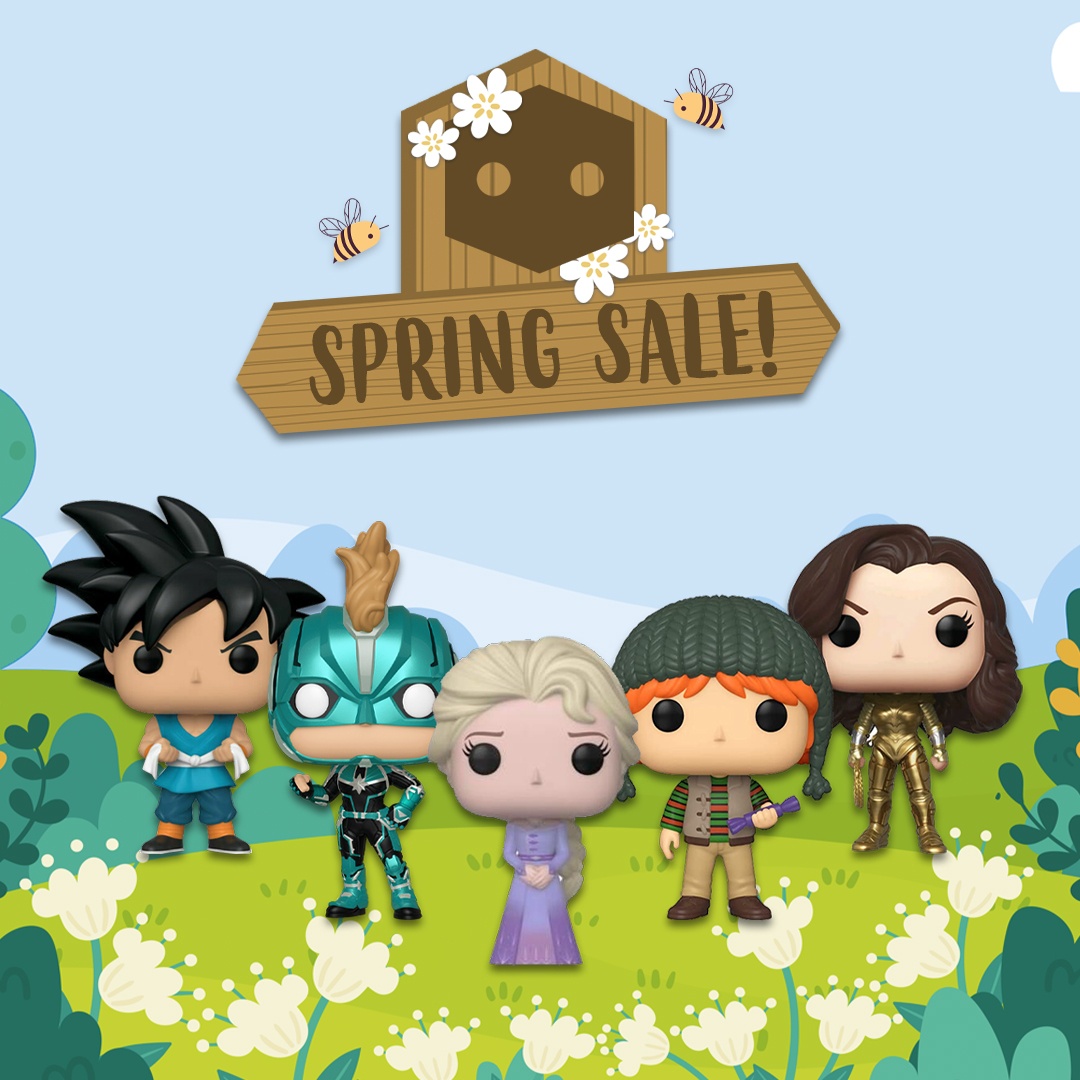