Another pair of Game of Thrones POP! has been announced, and is due to come out this fall. Theon Greyjoy & a 6″ unmasked version of The Mountain. Theon will be holding a bow with a flaming arrow, which will glow in the dark.

These are due out in October, and can be ordered at our sponsor, EntertainmentEarth.com.

The Latest Wave Of Game Of Thrones Funko POP! Is Coming! (Just Like Winter) 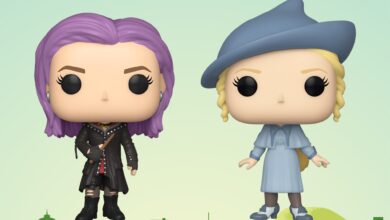