Earlier in the week, we saw some GameStop in-store signage that gave us a glimpse of the Disney Kingdom Hearts POP!s. Funko has released the full glam shots, opened pre-orders, and revealed the retailer exclusives! Sora, the main character, is absent from this line-up, which brings up the question of if the Kingdom Hearts licensed is owned by Funko, or if these just fall under the general Disney license. Aside from Sora, I would think Riku would also be potential POP! if they reached past the Disney characters. These are due in March, and you can pre-order these by clicking the images below.

GameStop, Hot Topic, & Wal-Mart will have the following exclusives.

There will also be these Pocket POP! 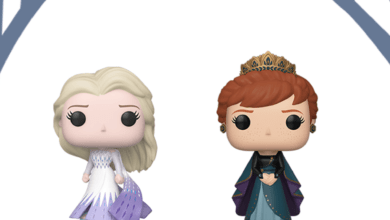 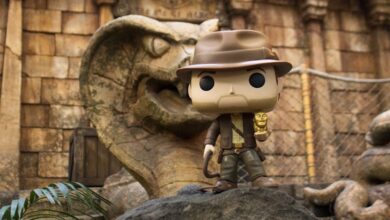